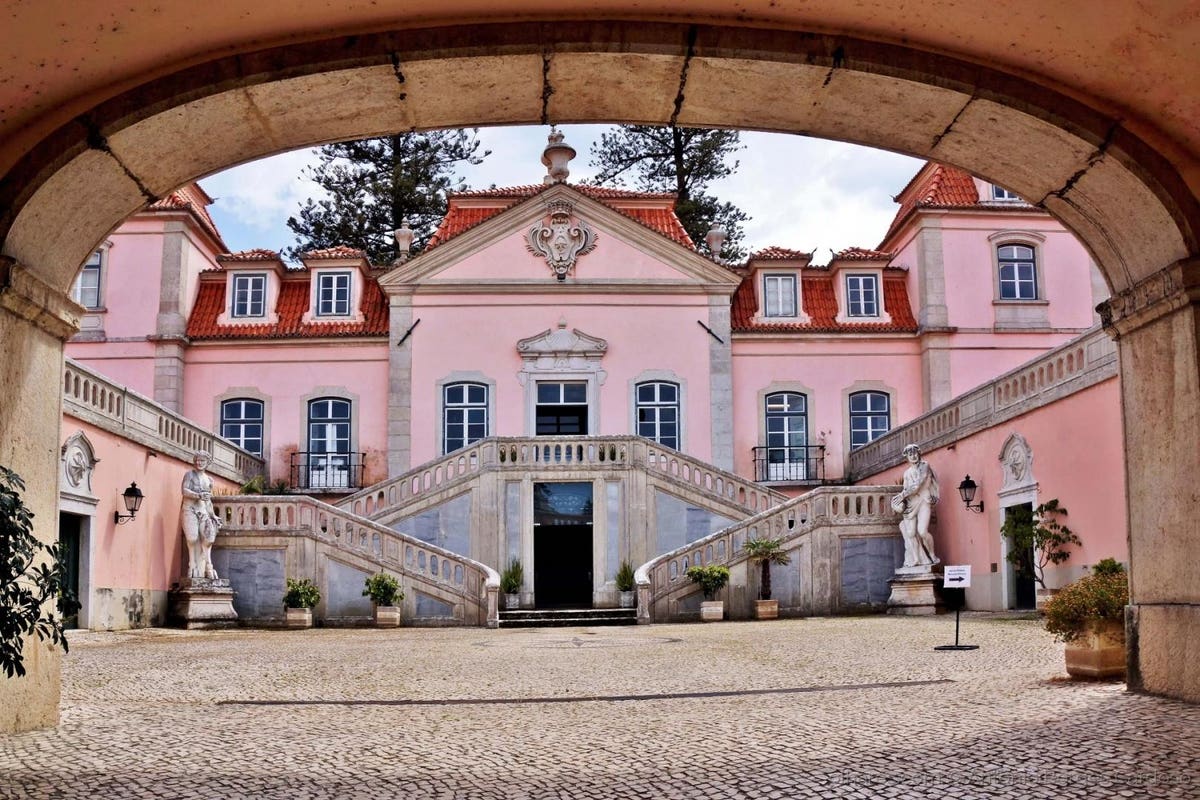 “Science is as interesting as music,” says Emanuel Carvalho, executive director of Senciência, a Portuguese cultural institution dedicated to the defense of the subject. “Science is creative. Science is cultural.

At least he and his partners are there to do it. They host the country’s first international science fair, called Festival Internacional de Ciência, or FIC.A for short, a clever piece about a common Portuguese verb that can mean either ‘stay’ or ‘become’.

From October 12 to 17, Carvalho and his collaborators will bring more than 120 of the world’s best scientific minds to the magnificent Palácio e Jardins do Marquês de Pombal in Oeiras, a suburb of Lisbon that is home to 12 major research institutes and the Portuguese headquarters of many large technology companies. (It is not for nothing that the local authorities have taken to calling it the Valley of Oerias.)

Their goal is to place Portugal at the heart of the scientific ecosystem in Europe for a week, and on the scientific map long after. They are also there to demonstrate that cultural life is back, to the point where they can even organize a festival with presenters from 24 countries and up to 40,000 participants. (The event is free, but tickets need to be purchased online in advance – and half of them have already been reserved.)

Being scientists and close to science, they are well aware that covid is not over. Most of the events will take place outside, in the beautiful palace gardens, and since most organizations fighting the virus in Portugal are involved, they will follow rigorous public health protocols.

The six days will see more than 700 events, masterclasses, exhibitions, concerts and conferences. It basically revolves around child-friendly workshops for school groups and teacher training for science teachers during the day; a more adult-oriented program with TED-style talks, art, music and food in the evenings; and the best of everything this weekend.

Keynote speakers include bestselling author Amy Stewart, neurobiologist Jack Lewis, Harvard science historian Naomi Oreskes, “father of biodiversity” Thomas Lovejoy and medical ethicist Timothy Caulfield, as well as leaders from local opinion as “scientific astronaut” and geophysicist Rui Moura and pharmacologist. António Vaz Carneiro. About half of the lectures and live events (and almost all virtual events) will be in English, and although there is no live translation, the language of the events will be clearly communicated in advance.

There are also some real crowd pleasers, such as visual displays of Portuguese nature, art installations, a sports pavilion with football players and other professional athletes, electric F1 Formula E cars, theatrical performances. and circus, “foods of the future” such as chocolate with insects, cocktails from the Lisbon mixologist Constança Cordeiro, food trucks and the one man band Noiserv, which plays 16 astonishing instruments.

In fact, this is part of Oeiras’ candidacy for the European Capital of Culture in 2027. “It’s a festival of culture,” Carvalho says. “There will be more art than many art festivals.”