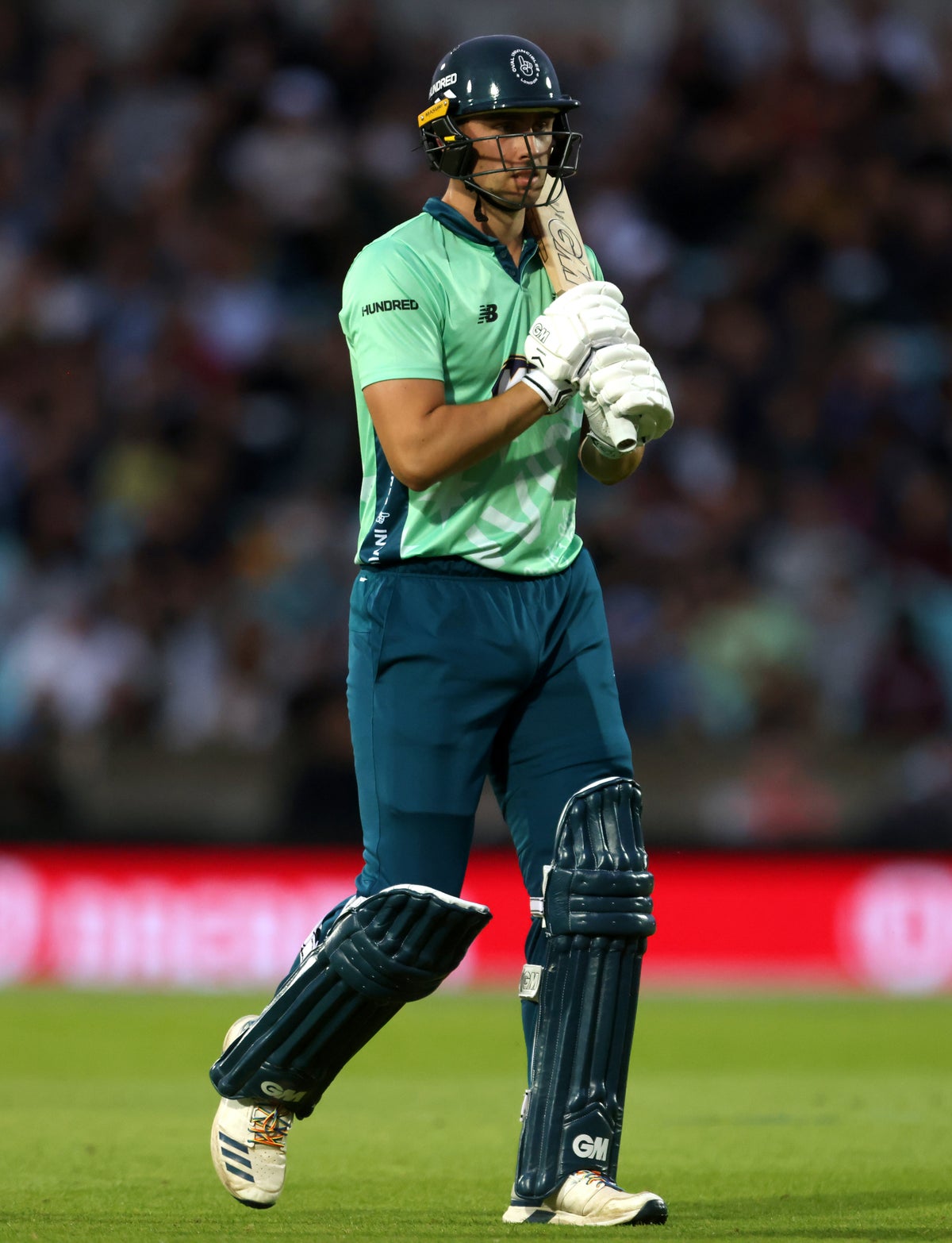 Will Jacks believes The Hundred can act as a bridge between county cricket and the international game, admitting he has been inspired by the recent positive approach of the England Test team.

The 23-year-old has had a standout season across all formats this year and currently has an average of 54 in red-ball cricket, and is also the 11th highest scorer in the T20 Blast.

As he prepares to help the Oval Invincibles men’s team match the performance of their victorious women’s team last year, Jacks is looking to make his mark on the league.

“I think it (The Hundred) is kind of a bridge between county cricket and international cricket,” Jacks told the PA news agency.

“That’s something I really enjoyed last summer, the cricket was of a very high quality and I’m sure that’s something that will be repeated this summer.

“So it’s an opportunity for all the local players to test themselves and for someone like me to really push my game forward and push for the international (squad).”

Before the end of 2023, England will have two white-ball World Cups and due to the number of injuries and the withdrawal of Ben Stokes from the ODI format, the team is far from done.

Jacks is looking to impress in the upcoming competition, with the Invincibles playing their first game against London Spirit on Thursday.

“I think of course every domestic player has their eye on international cricket – and it’s no different for me – that’s something I’ve wanted to do all my life and hopefully I’ll get the chance one day,” Jacks admitted.

“But The Hundred is an opportunity for that – they’re great players on my team and teams I’ll be playing against, so I’ll be able to put my name there.”

When it comes to red ball cricket, the Surrey opener admitted the recent transformation of the England Test side and their newly discovered approach, often referred to as “Bazball”, has given him freedom in his own game.

“Seeing the England team play like that creates so much excitement around the game. You see it with the fans on day five and those chases and just county cricket in general, there’s a good buzz all around,” said Jacks.

“Every time you play with freedom, it’s exciting, it’s fun, so I know I really enjoyed watching it and if I could take some of that with me to county cricket too, that would only be a good thing .”

He added: “I think for someone like me, who is naturally more inclined to be positive and aggressive, it just gives me a certain amount of freedom.

“That I know they play that way, so if I want to play the game in the County Championship, I can do that and I know it can be a positive option.”