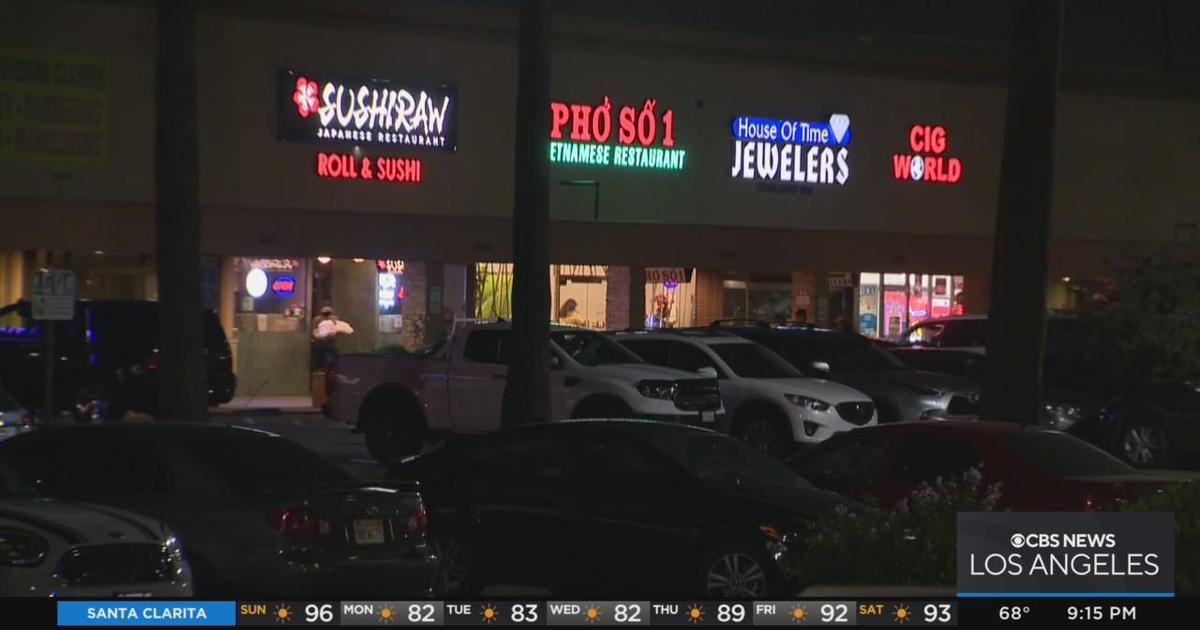 Neighbors in Granada Hills hope to prevent a new Home Depot from demolishing more than a dozen other businesses.

According to an application on the Los Angeles City Planning Commission’s website, Home Depot plans to build a 130,000-square-foot store. About 13 other companies would be lost due to the new development.

The Granada Hills South Neighborhood Council hosted a town hall this weekend. Several dozen neighbors showed up to express their anger at the proposal. They say the new store would be too much of a nuisance for their neighborhood.

“I’m not going to feel safe in my own front yard or backyard or letting my kids walk the streets before or after school with the increased traffic and increased day laborers,” said Sylvia Perez, a Granada Hills resident.

The city has yet to hold several hearings before approving the new store. And that means that anyone who is against it still has several options to speak out.