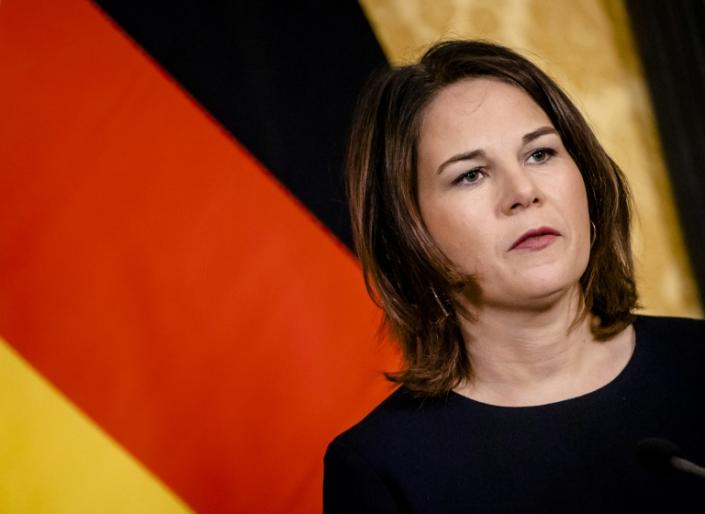 Could Russian President Vladimir Putin ever stand in the dock in The Hague? The prospect seemed closer after Germany supported a special court for the invasion of Ukraine.

German Foreign Minister Anna Baerbock on Monday called for a tribunal to sidestep the fact that the International Criminal Court (ICC) cannot prosecute Russia for the “leadership” crime of aggression.

But there are major hurdles before such a court can even be established, let alone put Russian leaders on trial.

– Why a special tribunal? –

In February, the ICC in The Hague launched an investigation into war crimes and crimes against humanity in Ukraine.

It was able to do this because Kiev accepted its jurisdiction even though neither Russia nor Ukraine are members of the court, which was established in 2002.

But while changes to the ruling Rome Statute gave the ICC the power to prosecute aggression from 2018, it still cannot do so for non-member states.

The only way it can be done is through a referral from the UN Security Council – but Russia, with its permanent seat, would automatically veto that.

Baerbock proposed a “new format” court, based in The Hague, to be established in the near future if possible.

The court could “derive its jurisdiction from Ukrainian criminal law” but has international prosecutors and judges and foreign funding, she said.

That would be different from tribunals under international law, such as those for the wars in the former Yugoslavia in the 1990s.

And while tribunals for Cambodia and Kosovo used local laws, they were unable to attempt aggression between one state and another.

At the same time, Baerbock suggested long-term changes to the ICC’s rules to allow it to prosecute non-member states for aggression.

A special tribunal would target Russia’s civilian and military leaders for ordering and overseeing the invasion of Ukraine, Baerbock said.

While the ICC could indict Russian soldiers and commanders on the ground, Baerbock said it was “important that the Russian leadership cannot claim immunity”.

Aggression was the “primordial crime that made all other terrible crimes possible”.

He said in December that he should not be “misled” by the creation of a special tribunal and urged the international community to focus on supporting his own investigation.

Baerbock said it was crucial to continue to support the ICC and insisted that a tribunal would not undermine it.

– What are the obstacles? –

In order to exist in the first place, the court needs international support — and that can be difficult.

Much of the West appears to be on board, with European Commission President Ursula von der Leyen calling for a special court in December and the Netherlands offering to host it.

But the rest of the world would probably be less enthusiastic.

“I hear those critics expressing concern that such a road would show that we care about a war because it is happening in Europe, and I share that concern, so it’s important that we talk to partners from other regions,” acknowledged Baerbock.

But the biggest problem could be bringing suspects to justice.

Russia has said a tribunal in Ukraine would lack legitimacy and refuse to extradite suspects.

Ukraine could hand over captured Russians, but that would leave senior figures unharmed.

“Unless there is a regime change in Russia, Putin and other very senior leaders would have to leave Russia to be arrested,” said Cecily Rose, assistant professor of public international law at Leiden University.