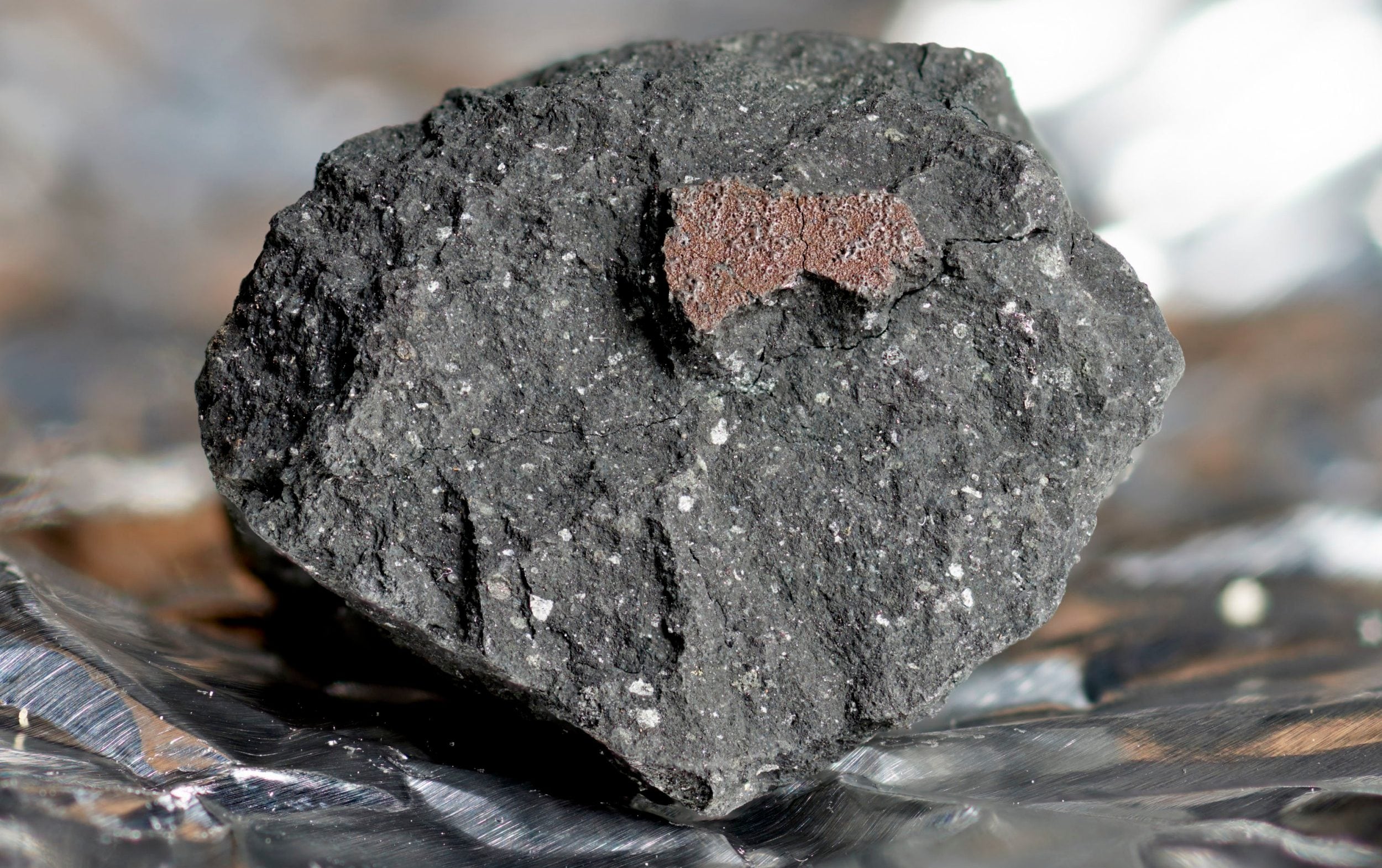 For the first time, alien water has been found in a British meteorite — and it closely resembles Earth’s oceans, scientists have confirmed.

The Winchcombe meteor made landfall in a driveway in Gloucestershire last February and was found so soon after impact that researchers believe it is one of the most pristine ever discovered.

The piece of space rock came from the asteroid belt between Jupiter and Mars and contains crucially significant amounts of water closely resembling those found on Earth, as well as amino acids — important building blocks of life.

Many scientists believe that life on Earth began after a bombardment by asteroids or comets containing life-giving ingredients. But most that have been studied contain water with a different composition than on our planet.

The new research shows that the Winchcombe meteorite is made up of water very close to that in Earth’s oceans, suggesting that life on our planet was seeded by rocks that floated closer to home.

dr. Ashley King, from the Planetary Materials Group at NHM and the UK Fireball Alliance, told delegates at the British Science Festival in Leicester: “What’s really exciting for us is that Winchcombe meteorite was collected about 12 hours after landing, so it water that’s in the rock isn’t contaminated with the water we have in our atmosphere, so it’s actually very fresh.

“So it’s really good evidence that asteroids and bodies like Winchcombe really made significant contributions to Earth’s oceans.

“It also contains two percent carbon, and a significant portion of that is made up of organic materials, such as amino acids. If you want to make TBEN and stuff, you need amino acids, so all those starting materials are locked in the Winchcombe meteorite.”

Although other meteorites have been found containing water resembling water on Earth, scientists were never sure if they picked it up after landing as they were lying around.

Usually meteorites are not found for a long time after they land, leading to contamination.