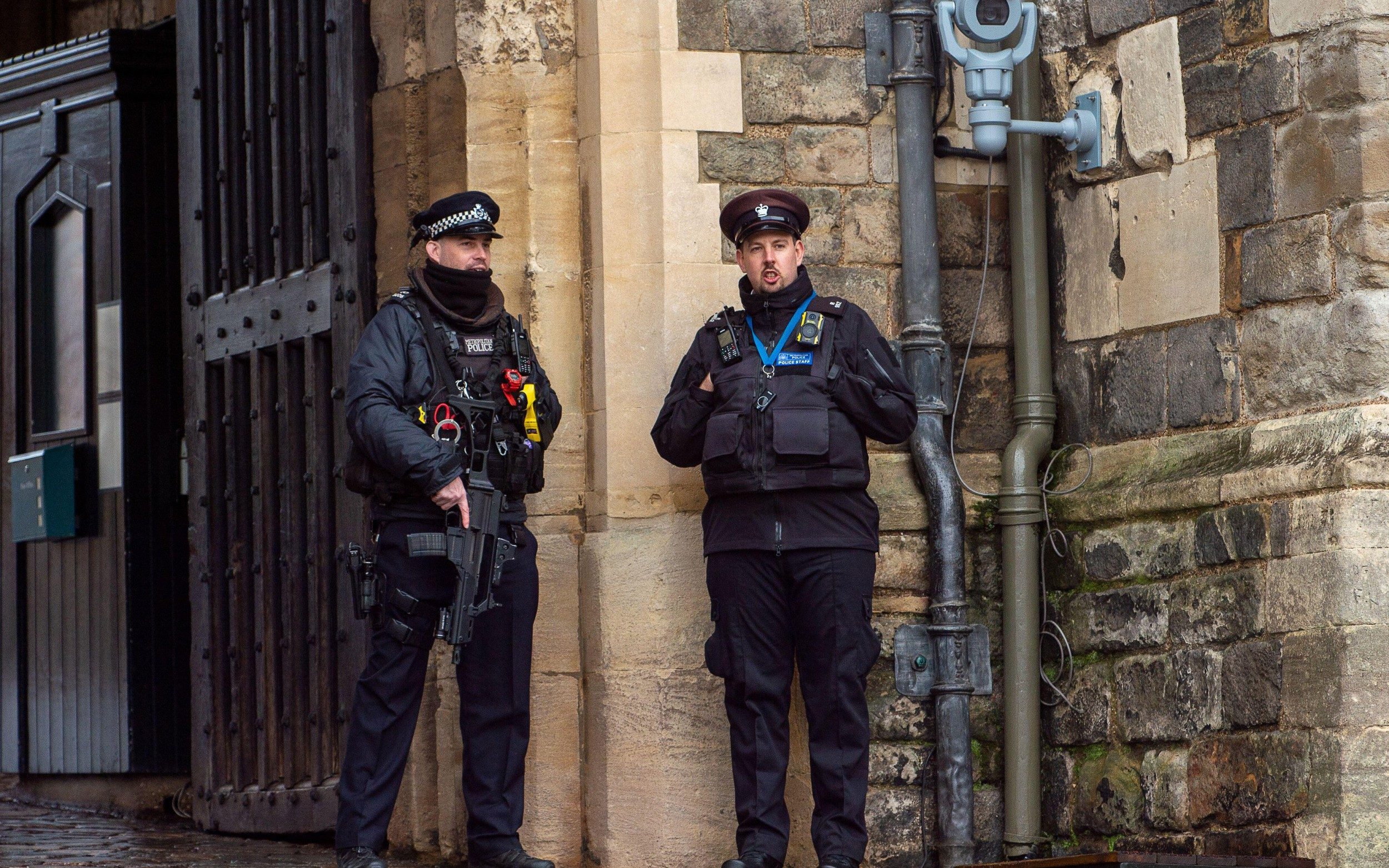 The 96-year-old queen spent Christmas in Windsor rather than Sandringham, as is traditional, due to concerns about the spread of the new Covid variant.

A video, allegedly making threats against the Queen, was uploaded to social media shortly before Chail’s arrest.

The alleged incident was the latest in a string of security breaches at Windsor Castle in recent years.

In April last year, a woman was arrested after she was found in the grounds of the Royal Lodge in Great Windsor Park and claimed to be looking for Prince Andrew.

ALSO READ  More migrants are picked up in Dover this morning as over 18,000 migrants have arrived this year

In 2003, there was a major warning after a self-proclaimed comedian was allowed access to the palace during Prince William’s 21st birthday party.

Mr Chail grew up in Hampshire and at the time of his arrest was living with his parents – who are directors of an IT company – and his twin sister in a house on a private estate in the village of North Baddesley.

The investigation was initially carried out by Thames Valley Police, but was later handed over to Scotland Yard’s Counter Terrorism Command due to the seriousness of the case.