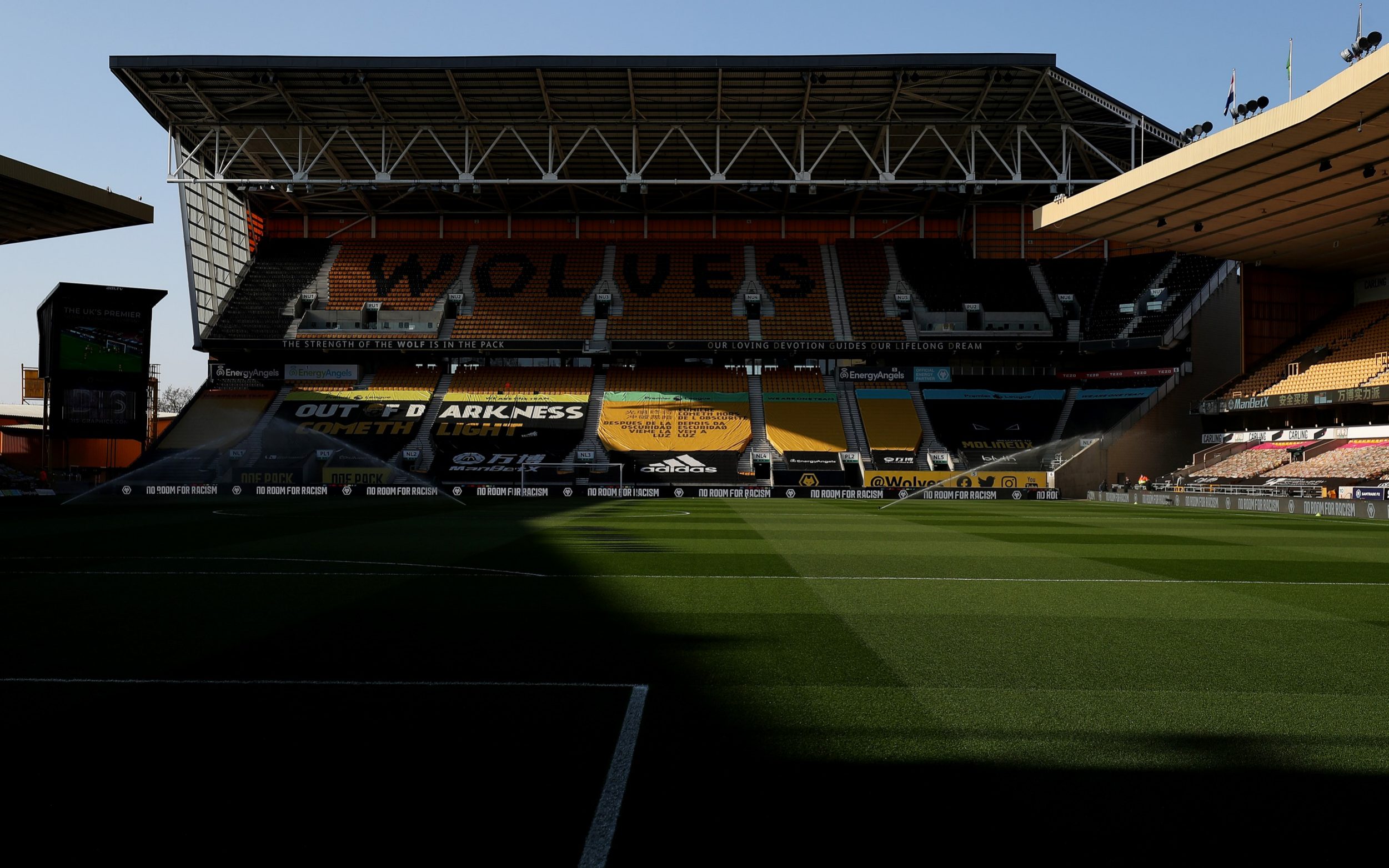 IIt’s time! The big game of the night, the weekend, the month … maybe never. It’s the Wolves, who have nothing to play, against Sheffield United, who aren’t already playing league football because of the games and the math. This should mean that both teams have nothing to lose and can put on a real show of attacking football! Good news.

Well, that would be the case if Wolves weren’t the most entertaining teams to watch this season – certainly for neutrals – and Sheff Utd being pretty bad for the most part. Chris Wilder isn’t even here anymore.

ALSO READ  Bitcoin plunges into fears of US repression

So what is there to expect? The acceleration and the cannon shot of Adama Traoré, of course! Or the chance that the prodigy Fabio Silva succeeds in a hat-trick and confirms his position in the future of Portuguese football, a title which now perhaps belongs to the injured Pedro Neto. So he won’t even be there.

But wait! We’ve got fantasy football hero John Lundstram to enjoy … and much more. Uhhhh like John Egan: the defender of a thousand uses.

All I’m asking is that both teams strive to score as many goals as possible and don’t just wait to counterattack. We don’t need that on a Saturday night.

At this point, I would usually copy and paste a few words from an interview provided by one of the managers, but there is absolutely nothing noteworthy from either. Nuno tends to keep things muted, Heckinbottom just says what you expect from football. There’s nothing wrong with approaching either of them, but I think you’ve probably read their pre-game words about 10,000 times in different forms by similar people.

If you want proof, here is Nuno Espirito Santo:

“We have to find solutions, we have to compete well, so we trust the team we have now.

“This is how we operate, game by game, the good things we did against Fulham, we have to try to repeat, and at the same time there were a lot of mistakes in the game that we have to analyze and improve. It was a good game, and an important moment for us, which we have to face from there. “