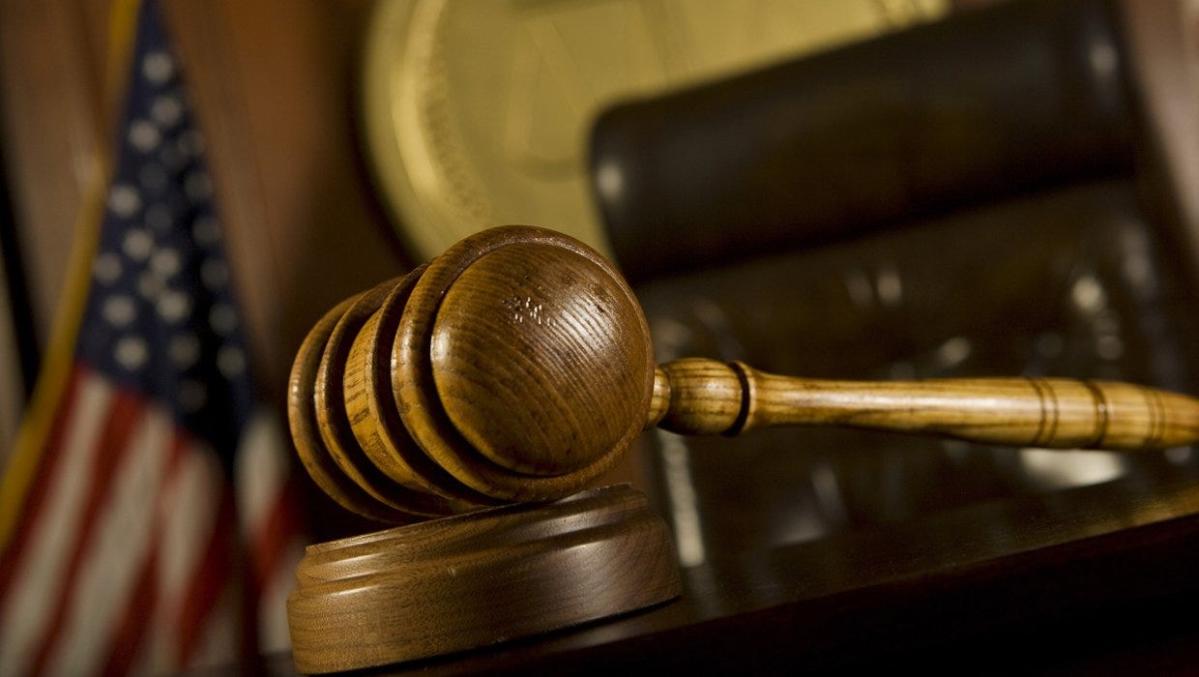 The woman charged with the death of an 8-year-old child in a vehicle after hitting a DOT truck on Fairview Drive in Lexington on June 21 has had her bail reduced by a judge in Davidson County.

Amber Brooke Whitaker, 35, of Lexington was charged with vehicular death, felony serious vehicular injury and felony driving while disabled after an accident that killed one minor and seriously injured another.

At the time these charges were filed, Whitaker was given a $500,000 secured bond, but after a bond appeal in the Davidson County Court on August 29, her bond was reduced to $75,000 secured bond.

According to Davidson County District Attorney Garry Frank, Whitaker’s attorney has filed a bail petition with the court to review the pre-release requirements. He said the judge “used his discretion” to lower the bond after deciding that Whitaker, who remains in custody, was not a flight risk, which is the main purpose of bond designation.

Bail – also known as bail – is the amount a person must pay to be released from prison under the promises they will return for all lawsuits related to the criminal prosecution. A bail bond is usually about 10% of the total bail amount set by the court. When this amount is established, the defendant can pay bail in cash, real estate or bail.

If someone pays the bail and the person comes to court and meets all the requirements of the judge, then the bail will be refunded minus any fees determined by the court.

Whitaker has a pending lawsuit for the felony death by vehicular and other charges on Oct. 11.

According to the Lexington Police Department, officers responded to a traffic accident on Fairview Drive near Fairway Drive around 10 a.m. on June 21.

Upon arrival, police noted that a 2010 Pontiac G6 had hit the back of a North Carolina Department of Transportation truck that had stopped to clear storm debris. The NCDOT crew had one lane blocked, but used flashing hazard lights on their vehicles and a slow/stop sign to direct traffic through the work area.

As a result of the accident, four young people, between the ages of 3 and 15, suffered serious injuries. The occupant of the NCDOT truck was not injured.

On June 23, staff at Brenner Children’s Hospital in Winston-Salem reported that the 8-year-old victim, Jayden Rose Smith, had died from her injuries.

The 3-year-old victim is still in hospital with serious spinal injuries and is reported to be paralyzed from the neck down and unable to breathe unaided.

The two other children in the vehicle were not seriously injured in the accident.

Lexington Police said two of the victims, the 3- and 4-year-olds, were the driver’s children. Whitaker looked after the other two victims, the children of a friend.

Initially, Whitaker was only charged with disabled driving, before additional charges of vehicular death and serious vehicular injury were imposed a week later.

During the police investigation, it was determined that Whitaker contributed to the crash by not slowing down and driving carelessly and recklessly.

According to an arrest warrant from the Davidson County Magistrates’ office, Whitaker had methadone in her body and was “visibly dozing off” and “leaning against things to keep her balance” while being questioned. She was also in possession of prescription drugs.

The arrest warrant also included a witness statement stating that Whitaker “nearly ran over a pedestrian” and failed to stop at a stop sign prior to the accident.

This article originally appeared on The Dispatch: Woman Charged with DWI in Lexington Child’s Death Gets Bail