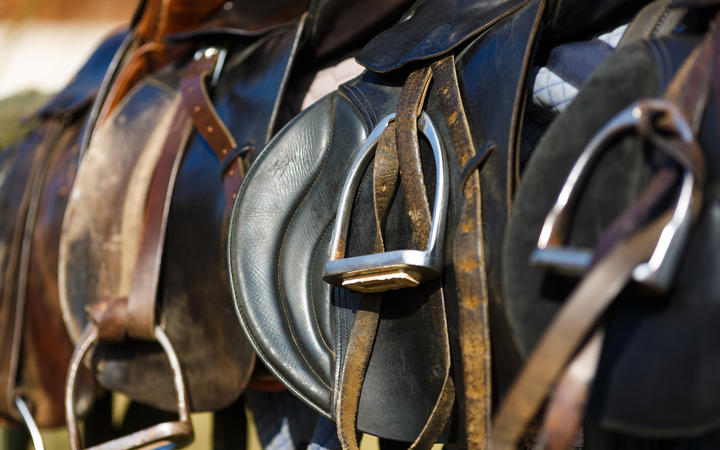 A woman received $ 15,000 from the Labor Relations Authority after being fired from her job on her way back to New Zealand from vacation.

Michelle Bradley worked at Hoof Camp Saddlery in Whakatane, selling equestrian products when she was laid off on August 1 of last year.

ALSO READ  Latest news on coronavirus: vaccines could be airlifted to avoid disruption of Brexit borders

The Authority says Bradley was at Singapore Airport returning from England when told she had lost her job.

Hoof Camp manager Kathryn Cook argued that Bradley was a casual worker and had performance issues.

But the Authority concluded that it was only after Cook terminated her employment that it raised the performance issues.

He also ruled that Bradley was a permanent part-time employee.