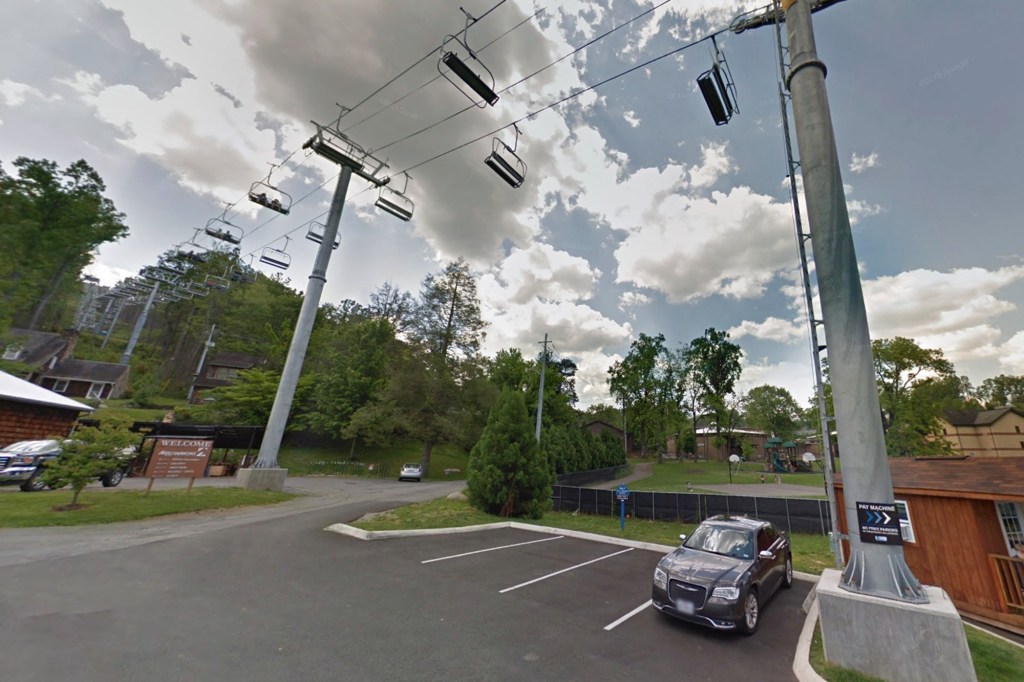 A woman fell 10 feet while riding a chairlift at a Tennessee theme park, officials said.

The woman, who appeared to be in her late 20s, was not immediately identified after she was found lifeless beneath a chairlift attraction at Gatlinburg’s Anakeesta Theme Park, WVLT reported.

Witnesses told the station that the woman fell at about 7:30 p.m. Thursday and failed to fasten her safety railing when she fell about 30 feet into the 60-foot ride.

ALSO READ  WHO plans to rename Monkeypox over stigmatization concerns

Some park-goers also said not to look down during the ride, WVLT reported.

Jeffrey McConnell said he was in the park with his fiancé and three children when the woman fell about three-quarters of the way up. The ride inexplicably continued after she fell, McConnell said.

“You could see the concern on everyone’s face that rose,” another witness, Jay Duero, told the station.

The ride was last inspected at the end of April and the last permit was due to expire on August 4.

Park officials confirmed the woman’s death while saying an investigation was underway.

“Our hearts are with the family of the deceased,” Anakeesta officials said. “We are unable to release any further information at this time.”

The Tennessee Department of Labor and Workforce Development will conduct a mechanical inspection of the chairlift, which was closed Friday, WBIR reported.

The state investigation could take up to eight weeks, officials said.

Some people who said they witnessed the woman’s fall speculated online that she had deliberately jumped to her death.

“The lady who fell jumped!” read a Facebook reply to Anakeesta’s comment about the ride’s closure. “Many witnesses. She didn’t fall by accident. Stop blaming the park.”