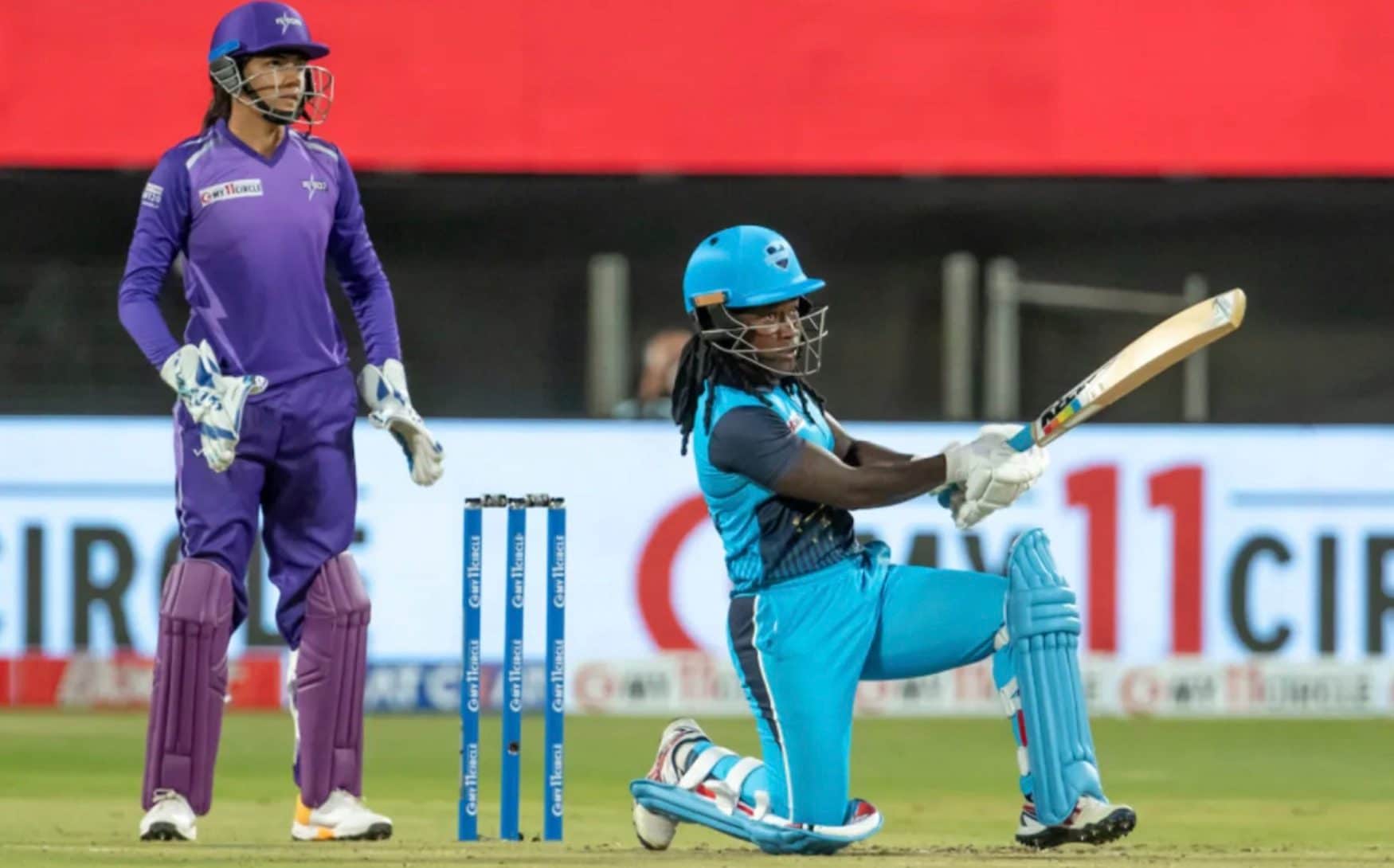 The TV broadcasting rights for the first five years of India’s new women’s Premier League competition have been sold for nearly £100 million, hailed as a milestone for women’s cricket.

Jay Shah, Honorary Secretary of the Board of Control for Cricket in India, announced that Indian broadcaster Viacom18 had won the rights to the tournament. They have spent 951 crore rupees (£95.4 million) which works out to R7.09 crore (£711,000) per match.

The first edition of the tournament will be played in March, the five teams will be determined later this month and the player will be allocated by auction next month. Eight of the 10 men’s IPL franchises have expressed a desire to secure a team.

“I am delighted to have received such an encouraging response for a competition that will revolutionize women’s cricket not only in India but across the world,” said Shah.

“Pay equality aside, today’s bidding for IPL media rights for women marks another historic mandate. It is a big and decisive step for the empowerment of women’s cricket in India, which will ensure the participation of women of all ages. A new dawn indeed!”

The men’s IPL has been hugely successful since its launch in 2008, landing a huge broadcast deal last year worth R104 crore (£11 million) per match.

Meanwhile, Indian wicket-keeper batsman Rishabh Pant has spoken out for the first time since his involvement in a serious car crash last month. Pant suffered head, neck and leg injuries that will keep him out of cricket for most of this year, but said his surgery was a success. Pant will miss India’s upcoming Test series against Australia, a possible final appearance of the World Test Championship in June, and faces a race to be fit for a World Cup at home in October.

ALSO READ  Sam Warburton: Christ Tshiunza ticks all the boxes for the Six Nations of Wales

“I am humbled and thankful for all the support and well wishes,” he tweeted. “I am pleased to let you know that my surgery was a success. The road to recovery has begun and I am ready for the challenges ahead. Thanks to the BCCI, Jay Shah and government agencies for the support.

“From the bottom of my heart I also want to thank all my fans, teammates, doctors and physios for your kind words and encouragement. I look forward to seeing you all on the pitch.”