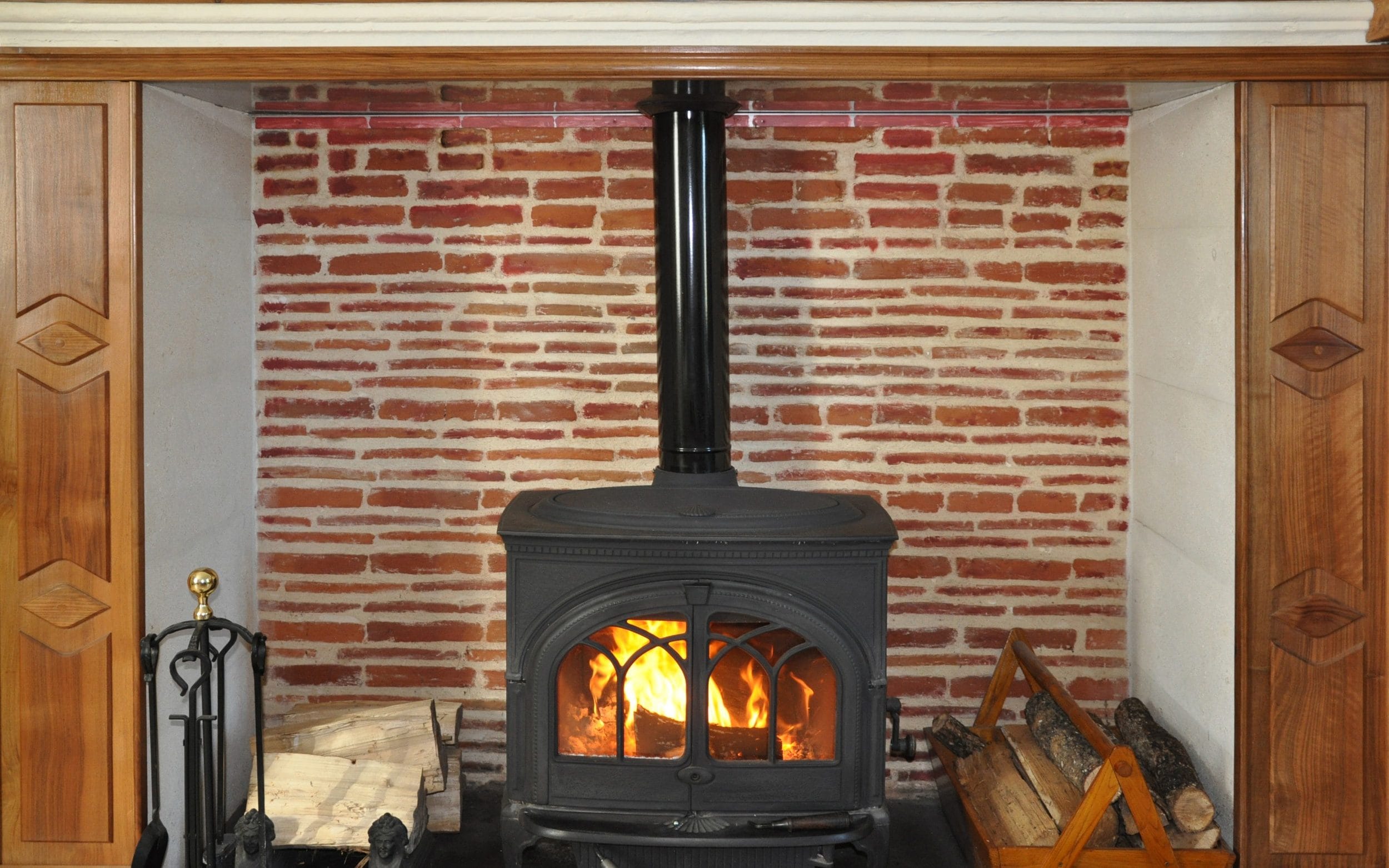 Wood-burning stoves are disappearing from sale as desperate households look for old-fashioned ways to overcome the energy crisis.

A recent surge in demand, coupled with production backlogs due to Covid, means certain models won’t be available until next summer at the earliest, manufacturers have warned.

Retailers said consumers were looking for alternatives to electricity and gas to heat their homes after energy prices spiked after Russia’s invasion of Ukraine in February.

In some cases, customers bought several wood-burning stoves at once, retailers said, as households were spurred into action by fears of winter blackouts.

Choice Stoves, an online retailer based in Lancashire, said in a post on its website that it had suspended online orders due to the “shortage of stoves in the UK”.

Another company, Backwoodsman, based in the Scottish Highlands, said it was “flooded” after orders surged 165 percent over the past year.

Claire McIntyre, of Backwoodsman, said this had caused delays for buyers. She said: “There have been cases where wait times have gone up from, say, three months to six months almost overnight.”

Ms McIntyre added: “When we place a new order with Woodwarm, a manufacturer in Devon, we are talking about June for delivery. Companies are even thinking about pre-ordering for next winter to have enough stock.”

With lockdowns damaging supply chains and putting foundries out of business, the industry has suffered from this surge in popularity. A shortage of materials, such as cast iron, has made matters worse.

In particular, stocks of Scandinavian brands – such as Contura and Jøtul – are running out. Retailers said Hwam stoves, made in Denmark, wouldn’t be available until 2024 in some cases.

The demand for these models is high throughout Europe. Max Barlow, of Reading-based retailer Bonfire, said German households had also turned to wood-burning stoves following problems with the gas supply from Russia.

While shortages are less severe among domestic brands, some – including Charlton & Jenrick or Charnwood – have also experienced delays.

For models made overseas, this is closer to 44 weeks, Mr Astley warned.

He said households have moved away from heating their homes with energy from the National Grid, spurred by “crazy” price hikes.

Mr Astley said: “People just want to move away from gas and switch to wood burning, that’s the constant theme. We get a lot of people saying that we’ve been thinking about doing this for five or six years.”

Figures from the Office for National Statistics showed electricity and gas prices increased by 54% and 99% respectively in the 12 months to September. However, the demand for burners has also increased the price of wood. According to price tracker Skuuudle, the cost of kiln-dried wood increased by 50 percent in the same period.

While energy bills have been capped by the government, Jeremy Hunt announced in Thursday’s autumn statement that aid would be phased out from April next year.

As a result, the average household pays £3,000 a year – an increase of £500 from current levels. Those who rely on alternative fuels such as fuel oil or coal will receive a £200 alms.