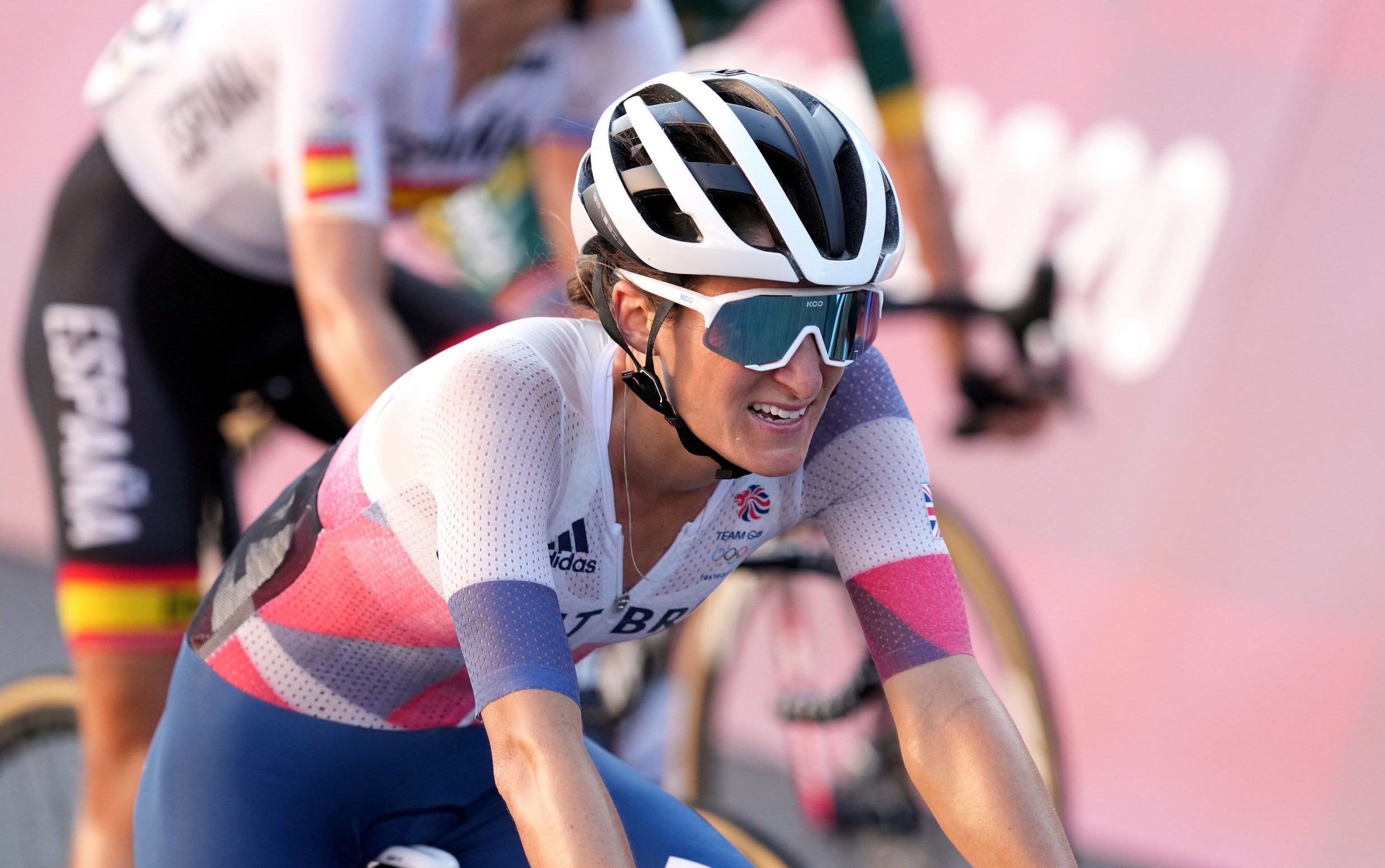 On paper at least the journey for Saturday’s world championship road race in Flanders should suit me. While there are a lot of climbs in the 157.7k mile, the climbs are generally short and punchy rather than long and tall. This is the type of terrain that I tend to do well.

The problem we face – and this is the same problem we have faced at every major league for several years now – is the fact that the Dutch team are so ridiculously strong.

It’s crazy. They probably have five runners capable of winning the race on their own. Indeed, Annemiek van Vleuten, Marianne Vos, Anna van der Breggen and Chantal van den Broek-Blaak have won six of the last nine world titles between them. You can also add Demi Vollering to the mix this year. Vollering may only be 24 years old, but she has had a superb season so far and is more than capable of winning on this course.

On top of that, I think the Dutch are going to be more motivated than ever this year given what happened at the Olympics when they really should have gotten the win to completely lose track of Austrian rider Anna Kiesenhofer. and allow it to roll without being challenged. I would expect them to work together much more consistently this weekend which makes it even harder to beat them. Basically, it’s Mission Impossible.

And even. As Kiesehofer showed when taking a leaf from Tom Cruise’s book, it’s never really impossible. I am not saying that I will attack with the weapon, as she did, and that I will try to go unnoticed. Something tells me that they will no longer fall into the trap. But there will be opportunities.

I said in Tokyo that I had to be prepared to lose everything to win and it’s the same on Saturday. I have to trust my instincts and if an opportunity presents itself, go ahead and commit 100%. It may turn on me and end up nowhere. But I’m lucky to have already won the rainbow jersey, in Richmond in 2015, so I’m not interested in finishing the race “safely” or aiming for the top 10. It’s winning. or lose to me.

I also have the added advantage on Saturday of having five GB riders with me, against just one at the Anna Shackley Olympics. It is a great help.

In fact, I think we have a pretty strong team this year. I have been really impressed with Anna Henderson this season. It’s clear that Jumbo-Visma was too, as she extended her contract with them. Anna is only 22 years old but she has something in her. At the Yorkshire World Championships in 2019, she was sort of the last one standing, wondering what she could do for me. She really understood her role there. I think she might have a chance this weekend in the good breakaway, why not? I certainly won’t tell him not to go upstairs.

Then you have someone like Alice Barnes who has produced some really good sprints this season. Joss Lowden impressed me with her attitude at the Olympics where she was a reservist. And then Pfeiffer Georgi and my Olympian colleague Anna Shackley. Anna is a climber so this route is not totally suitable for her but she could get us out of the woods if we need to put someone in the front.

All Blacks rack up 104 points against USA in ruthless display

Cristiano Ronaldo backs Ole Gunnar Solskjaer: “We have to take our responsibilities”

The Bharat Express News - October 24, 2021 0
Colombian military forces have captured the head of a major drug cartel, considered by the government to be the most wanted man in the...