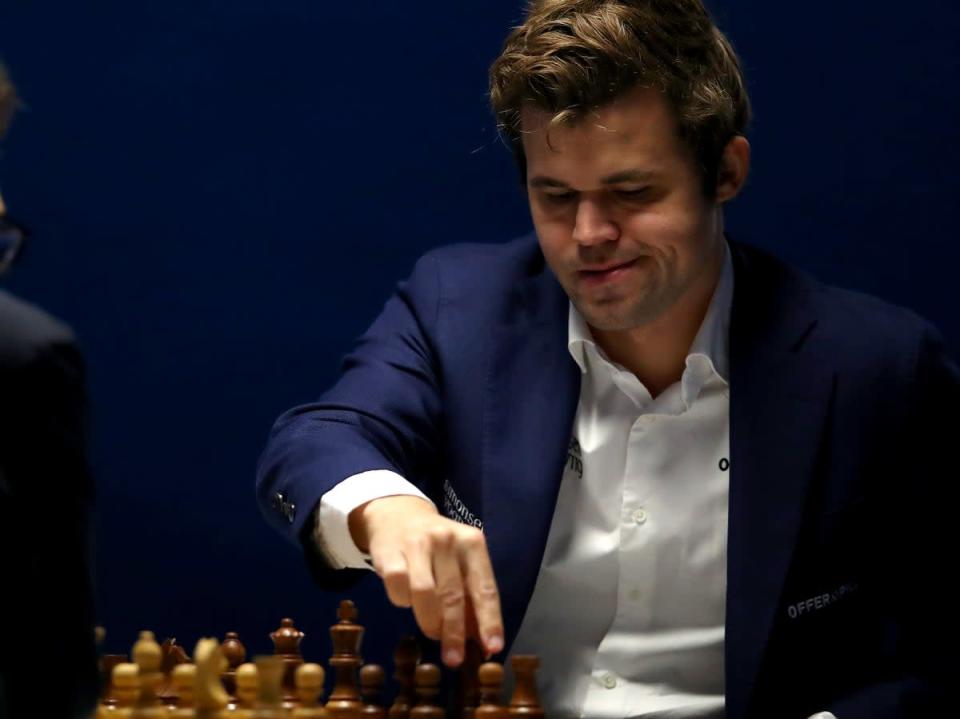 The two were playing an online match in the Julius Baer Generation Cup on Monday when Carlsen, from Norway, resigned and turned off his webcam without saying a word after a single move.

ALSO READ  India A vs New Zealand A: Sanju Samson comes to the frenzied crowd at CSK's house, look

The match commentators were completely surprised after Carlsen’s resignation ChessBase.

It was Carlsen and Niemann’s first meeting since the American’s win over Carlsen in the Sinquefield Cup earlier this month – in which the Norwegian accused his opponent of cheating.

“Magnus Carlsen just resigned. Got up and left,” said chess24 commentator and chess grandmaster Tania Sachdev. “He turned off his camera, and that’s all we know for now. We will try to get an update on this.”

While Ms. Sachdev was saying this, Niemann’s webcam also turned off without the player saying anything.

Earlier this month, the world’s best player hinted that the young grandmaster, Niemann, may have cheated in his previous match between the two grandmasters.

Carlsen sent shockwaves through the sport when he retired from a $500,000 tournament in St. Louis less than 24 hours after his surprise defeat to Niemann.

Niemann denied the charges of cheating, but admitted to cheating in online games as a 12-year-old and then 16-year-old. He insisted he hadn’t cheated to beat Carlsen, before accusing his critics of “trying to ruin his career”.

He said he would even be willing to strip naked to prove his innocence and emphasized that he was a reformed character after admitting that he used computers to cheat in online games on chess.com as youth.

Last week, Niemann also dismissed claims that he had used a sex toy to beat Carlsen. The 53-game run in which Carlsen remained unbeaten ended on September 4 when he was defeated by 19-year-old Niemann in the Sinquefield Cup organized by the St. Louis Chess Club.