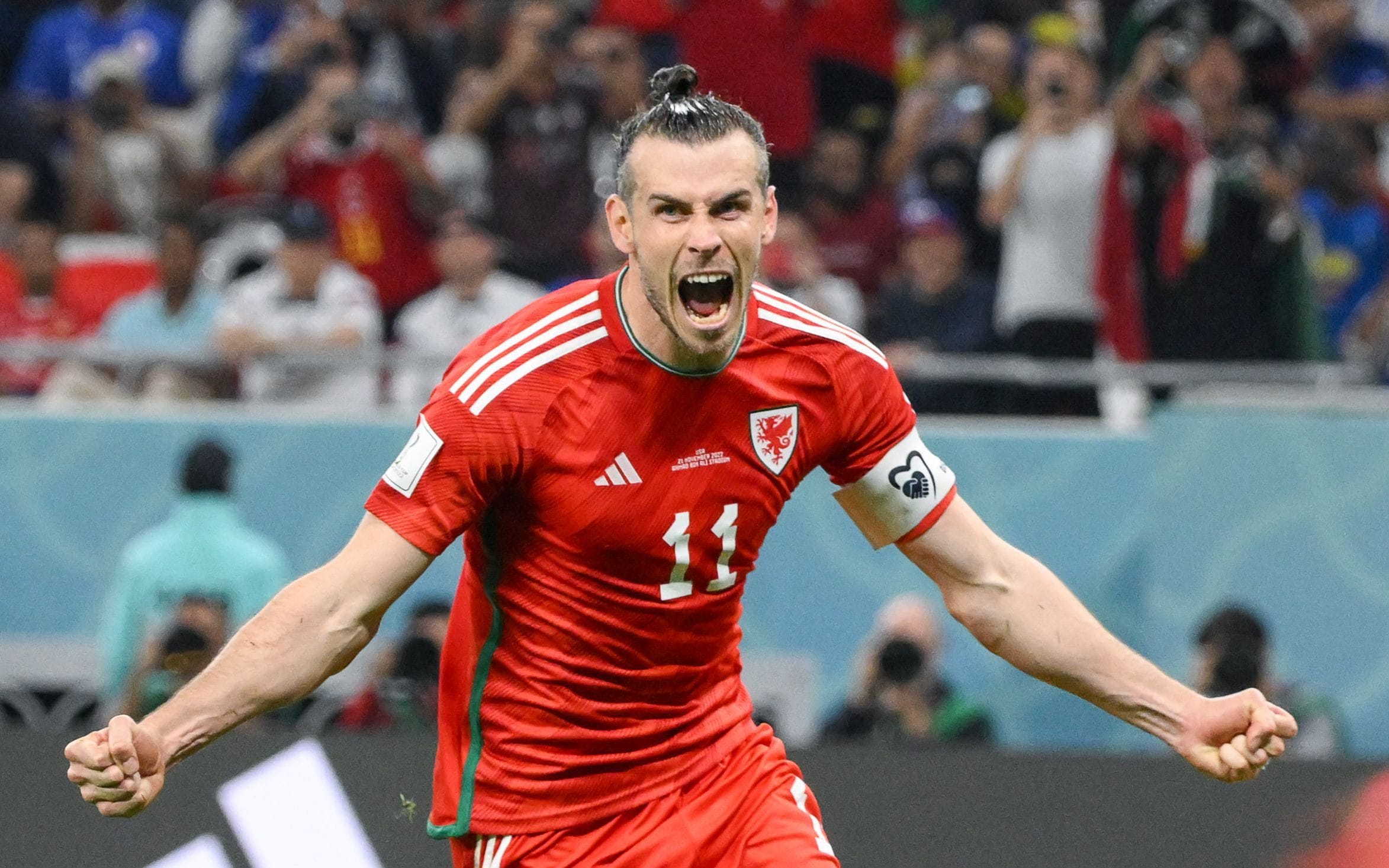 The Qatar World Cup is now in full swing and the 32 teams continue to compete in the first-ever winter installment of the competition.

The 22nd edition of the quadrennial tournament, which started way back in 1930, is also the first to be held in an Arab country. The state of Qatar is the smallest country in terms of area (11,600 km2) and population (2.7 million) to ever host.

ALSO READ  Exclusive: Arsenal want the women's side to play every game at Emirates

The World Cup will see eight groups of four teams play before the top two from each advance to a knockout round of 16, followed by the quarter-finals, semi-finals and final. This format will be changed for the 2026 World Cup when the tournament expands to 48 teams co-hosting the US, Mexico and Canada.

If you want to see at a glance which teams are playing World Cup matches today, read on to see which matches you can expect on November 25.