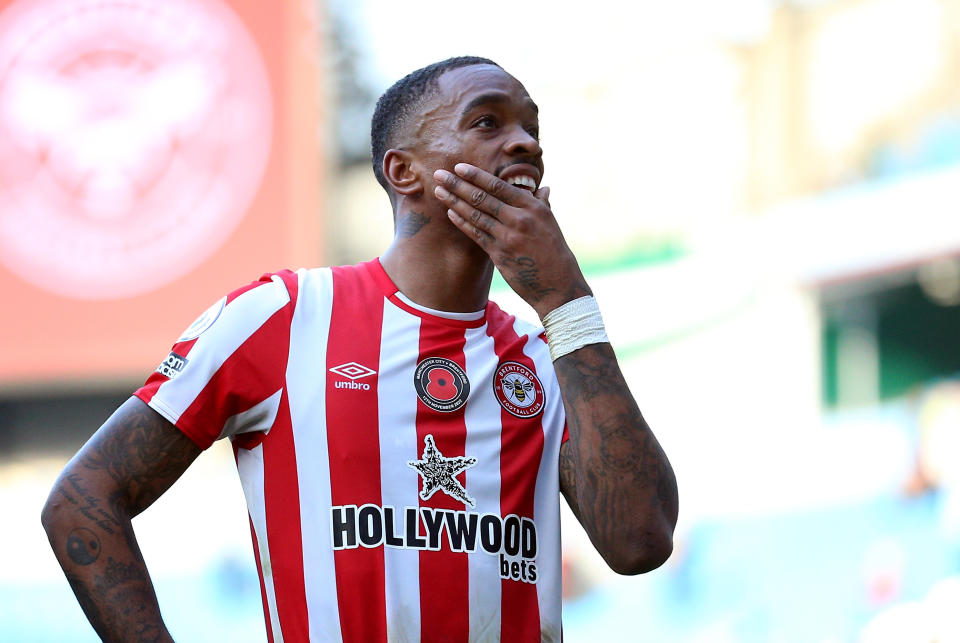 Brentford striker Ivan Toney was formally charged with multiple breaches of betting rules, the English Football Association announced in a statement on Wednesday.

The FA alleged that Toney broke a gambling rule 232 times between February 25, 2017 and January 23, 2021. Toney has until next Thursday to respond.

Rule E8, which the FA claims Toney violated, covers a wide variety of gambling-related situations. This includes betting “directly or indirectly” on football matches, player transfers, manager recruitments and other team-related matters. The rule also prohibits players from passing on non-public information to others who then use that knowledge “for or in connection with betting”. Players are also not allowed to advertise or promote bets, even if acting in a personal capacity.

It is unclear what part of Rule E8 was alleged by the FA to have been violated by Toney.

In a statement from Brentford, the club added that it “has been in discussions with Ivan and his legal representatives on this matter and those discussions will continue privately.” Toney has also not publicly commented on the allegations, although he did say earlier this month that he was “helping the FA with their investigation” during their investigation.

Toney, 26, has had a solid season at Brentford, his third at the club. He has scored 10 goals in 14 Premier League appearances and Brentford are 10th in the league table as the league approaches its World Cup break.

Despite this year’s success, Toney was not included in England’s World Cup squad. Manager Gareth Southgate denied that the Toney investigation played a role in that decision.

“I didn’t have that conversation because he wasn’t in our squad,” Southgate said on November 11. “September was a good opportunity for us to see Ivan on the training pitch, to learn a bit more.” about him so he can see how we work. We knew and had discussed with him that it was a long shot to be involved in a World Cup right now.”

A look at other EPL stars accused of similar violations might shed light on what punishment or punishments could befall Toney:

What happens to Toney may be revealed in the coming months.