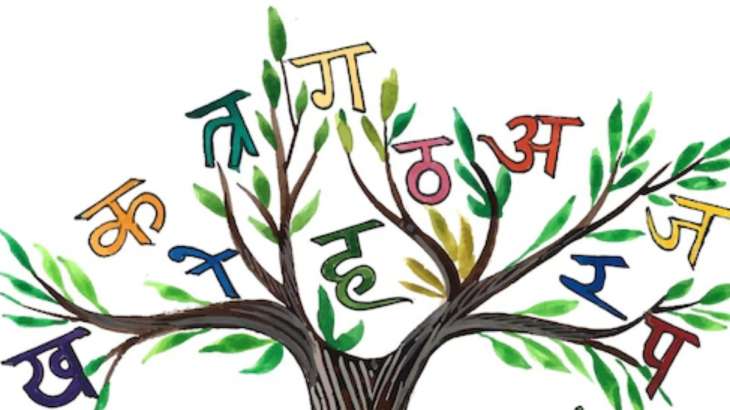 By the way, do you know that some Hindi words are so much in use and common that they have been added to the Oxford dictionary? Check out some here.

In 2017, the word was added to Oxford Dictionary. The dictionary defines the word as “a flexible approach to problem solving that makes innovative use of limited resources”. Isn’t that our favorite word?

This popularly used word was also added to the Oxford Dictionary in the same year. The Oxford dictionary translates the meaning of this word to “the use of strength and might to frighten or hurt weaker people.”

One of the most commonly used words in Hindi and English is Jungle, one of the few first words picked up from India by the Oxford dictionary. The word originates from Sanskrit and entered the English language through Hindi

ALSO READ  Atari's 'Caverns Of Mars: Recharged' is coming to PC and consoles in 2023

Well, this one is everyone’s favourite, it is a very regularly used Hindi word and is described by the dictionary as “someone who tries too hard to please someone, especially someone who is important”.

This one was also added to the dictionary in 2017. The dictionary defines the word as “a protest in which people block a road or cause a traffic jam”.

Another word we often use as Hindi speakers! Oxford describes it as simply as can be – “older cousin”.

Oxford added this word to 90 other words it chose from different languages ​​in India in 2017. The dictionary describes the word as “used to show that the speaker agrees with, accepts, understands, etc.”.

To anyone who thought it was a real English word, you are wrong! Until 2017, such an English word was not in the dictionary. The dictionary describes the word as “the action of spending time doing something, especially something that has no purpose or is not very useful”.