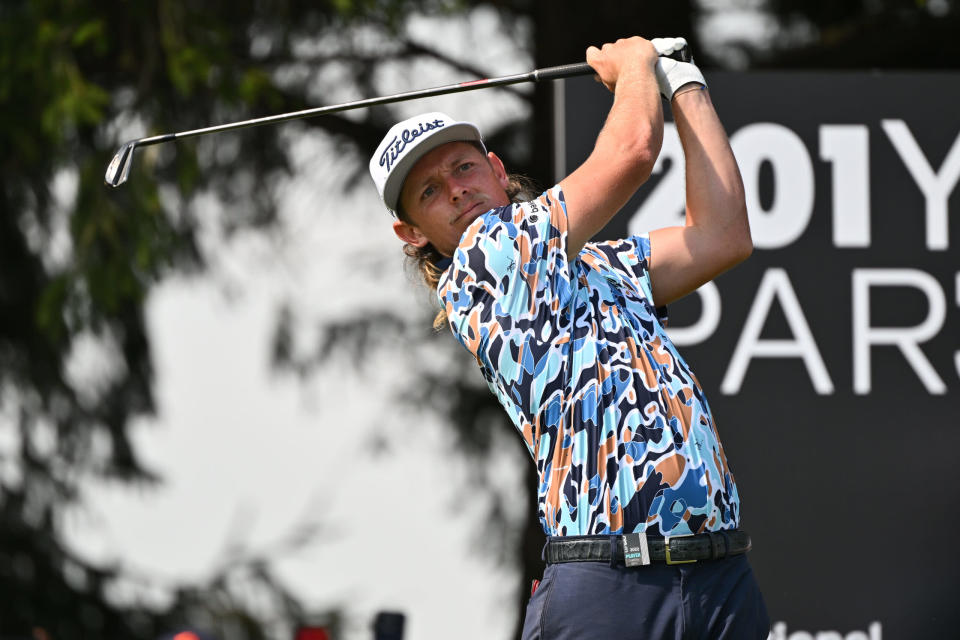 Cameron Smith made his LIV Golf debut in Boston a few weeks ago, eventually finishing fourth. He is 18 holes away from winning his first event at the Saudi Arabia-backed track just outside of Chicago at Rich Harvest Farms.

The Australian’s lone bogey of the day came on the 11th par-5, but five birdies across the rest of his card saw him sign for a second round 4-under 68 after opening the event with a 66. He is 10 under and leads by three.

Three shots behind him is Dustin Johnson, who stumbled to a 2-over 74 after shooting a 9-under 63 in the first round on Friday. A bogey at number 3 and a double at number 4 put him behind the eighth ball and he didn’t do enough to make up for the lost shots.

If Johnson comes from behind to win on Sunday, he will be the first multiple winner of the LIV Golf Series.

Peter Uihlein is tied with Johnson at 7 under, while Laurie Canter and Charl Schwartzel are in fourth at 6 under.

If you go to the event in the Windy City on Sunday and want to give something back, LIV will donate $1000 to charity for every fan who receives Smith’s mullet haircut.

On the team side, the 4 Aces lead GC Punch by one shot, while Smash GC lurks two shots back.