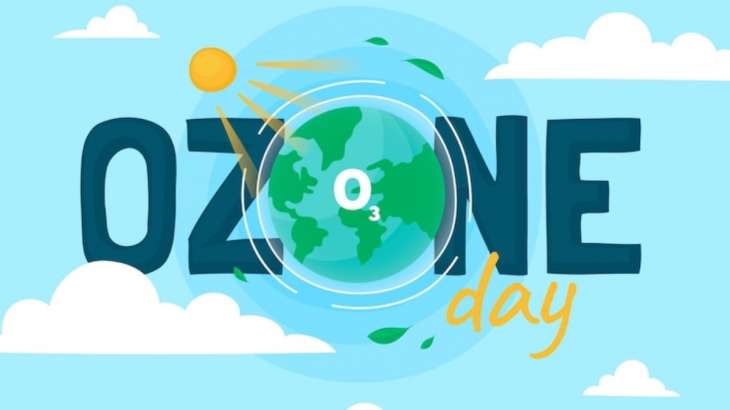 World Ozone Day 2022 or International Day for the Conservation of the Ozone Layer is celebrated every year on September 16. The ozone is a protective layer in the earth’s atmosphere that absorbs most of the ultraviolet radiation that reaches the earth from the sun. It is located at an altitude of about 10 km (6.2 mi) and contains a high concentration of ozone. The day is observed to spread awareness about ways effective in protecting the ozone layer. In December 1994, the United Nations General Assembly declared September 16 as International Day for the Conservation of the Ozone Layer, after representatives of 24 countries met in Montreal in Canada in 1987 to discuss the alarming situation of Ozone Layer depletion.

World Ozone Day was first celebrated in the year 1995. This day is celebrated to make people aware of the importance of the ozone layer. Sunlight creates life, but the ozone layer creates life as we know it today. When scientists discovered that humanity was making a hole in this protective shield in the late 1970s, they voiced their concerns. In 1985, the governments of the world passed the Vienna Convention for the Protection of the Ozone Layer and made a decision to save the ozone layer. Like the Montreal Protocol to the Convention, governments, scientists and industry worked together to reduce 99 percent of all ozone-depleting substances.

World Ozone Day, held on September 16, commemorates this achievement. It shows that decisions and actions taken together are the only way to solve major global crises on a scientific basis.

ALSO READ  International Ozone Day 2022: Here's what scientists predicted about the hole in the ozone layer

How to improve your body care routine this fall?