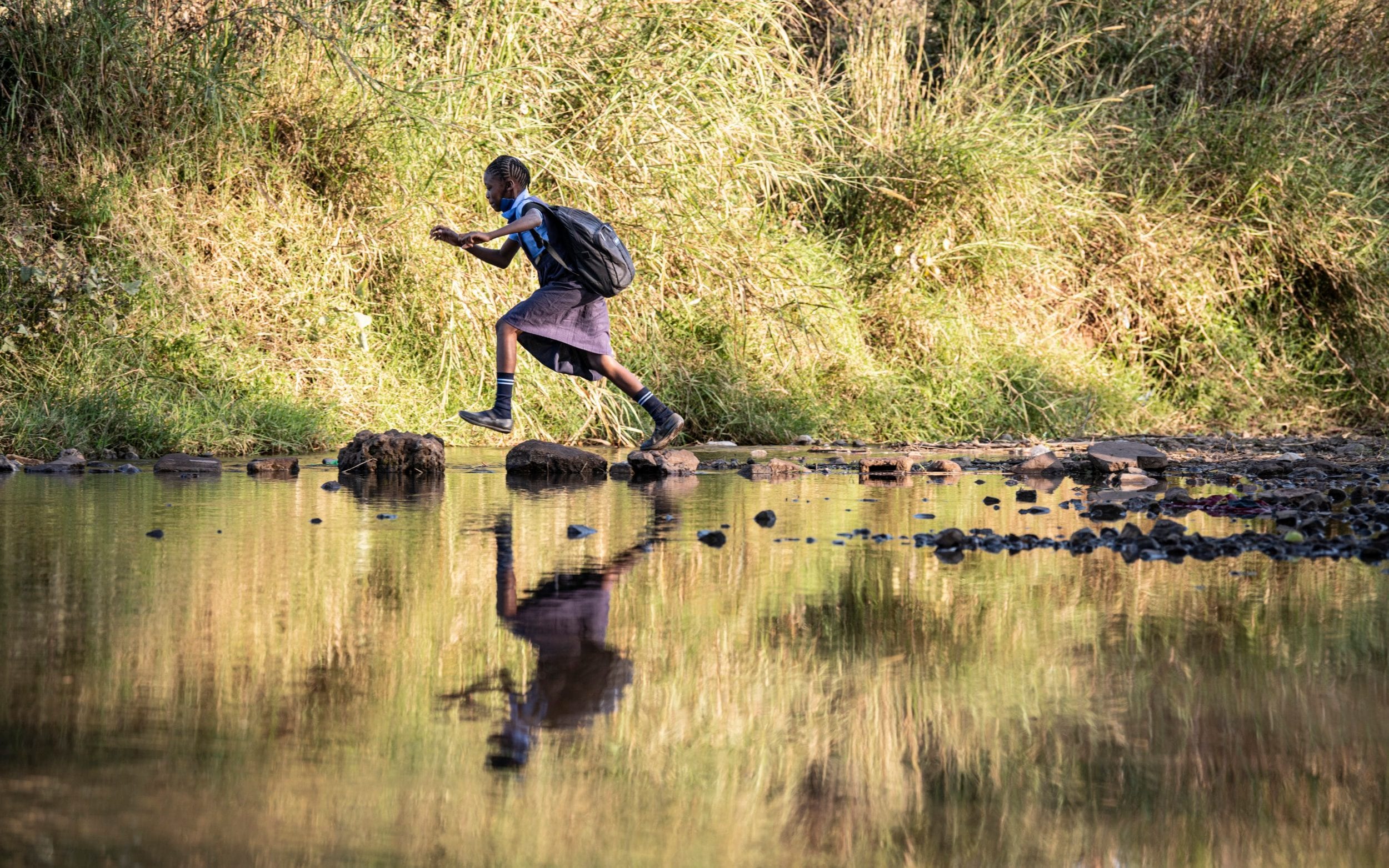 In one example, by growing select varieties of maize — which account for 30 percent of all calories consumed in sub-Saharan Africa — researchers produced a hybrid maize that is more resistant to hotter and drier climates.

Using Kenya’s new maize, smallholder farmers produced an average of 66 percent more grain per hectare — enough to feed a family of six for a year, with a surplus that could provide five months of income.

Other areas in need of innovation include tackling the epidemics of tuberculosis and malaria, which together kill an estimated two million people a year. Progress has stalled and reversed in some countries, after cases have been missed amid lockdowns and funding has been diverted.

While progress towards the Sustainable Development Goals has stalled in recent years, progress has been made; most measures are still improving, albeit at a much slower pace than hoped.

“The world faces many challenges, some of which seem insurmountable. But despite the setbacks, I am filled with hope that together we can solve these problems and save millions of lives through human ingenuity and innovation,” said Melinda French Gates.

Ms Gates used her essay in the annual report to call for new approaches to achieving gender equality, building economic resilience through expanded access to digital financial tools and enabling women to earn an income outside of the home.

“Extensive studies show that when women can control their own money, their self-esteem changes,” says Ms. French Gates. “The same goes for the expectations of the people around them. Their children go to school more often. Their families are healthier. Their household income is growing – and so is the global economy.”

Meanwhile, Mark Suzman, the chief executive officer of the Gates Foundation has called on governments, the private sector, civil society and philanthropic organizations to “continue to invest in new ways of thinking, new tools and data”.