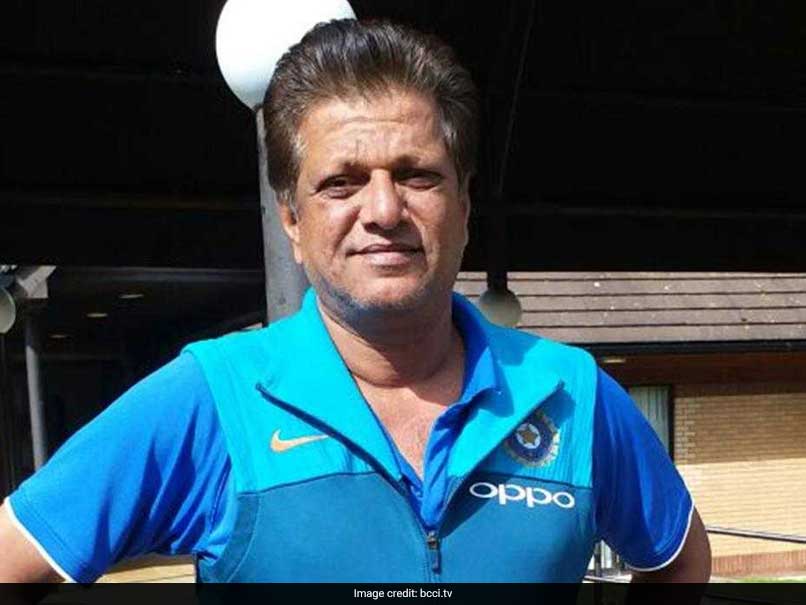 Indian Women’s Cricket Team Coach WV Raman wrote to BCCI President Sourav Ganguly, saying that there is a “prima donna culture” in the national team and that it must change. In the letter which was also addressed to the director of the National Cricket Academy, Rahul Dravid, Raman also offered to present a roadmap for women’s cricket in the country, if asked. In a surprising move, the former India Test player was not selected as the head coach of the senior women’s team by the Cricket Advisory Committee (CAC) which chose Ramesh Powar for the top post.

“As far as I know, Raman has said he has always ‘believed in a team that is above everyone else, and insisted that no individual can truly be a prima donna’,” said to PTI a source familiar with Raman mail.

The neat letter from the elegant former southpaw to the two former captains is sure to ruffle some feathers as it is always the coaches who have stepped down or sacked following fallout with the players, most notably the captain of the ODI Mithali Raj.

Although Raman’s letter does not name anyone, it is understood that he has spoken a lot about the all-star culture prevalent in the team, which he believes probably does more harm than good.

While repeated calls to Raman went unanswered, a source with knowledge of the matter admitted that a letter to both Ganguly and Dravid had been sent.

We learn that Raman wrote about some people who need to put the team above themselves.

“Raman asked Dada (Ganguly) that if an accomplished former performer feels constrained by this culture, then he, as a former Indian captain, should take a call about it, if the coach asks for too much,” added the source.

Raman, we learn, is appalled by claims that he is not proactive as a coach.

He recalled how he oversaw three training sessions (for Trailblazers, Velocity and Supernovas) between 1 p.m. and 9 p.m. in humid UAE conditions during the last T20 challenge.

“In case the president and secretary want to hear his opinion on the allegations regarding his work ethic, he can explain.”

The letter was copied to Dravid because Raman sincerely believes he can help build a roadmap for Indian women’s cricket.

“When it comes to building a coaching manual or training program for cricketers, the NCA takes care of it.”

“So if Raman has any input regarding training modules for future female cricketers, the best person is definitely NCA chief Rahul Dravid,” the source said.

The Bharat Express News - June 14, 2021 0
Nathan Buckley celebrated his last AFL game as Collingwood coach on Monday.The AFL legend, 48, led the Magpies for the last time as they...