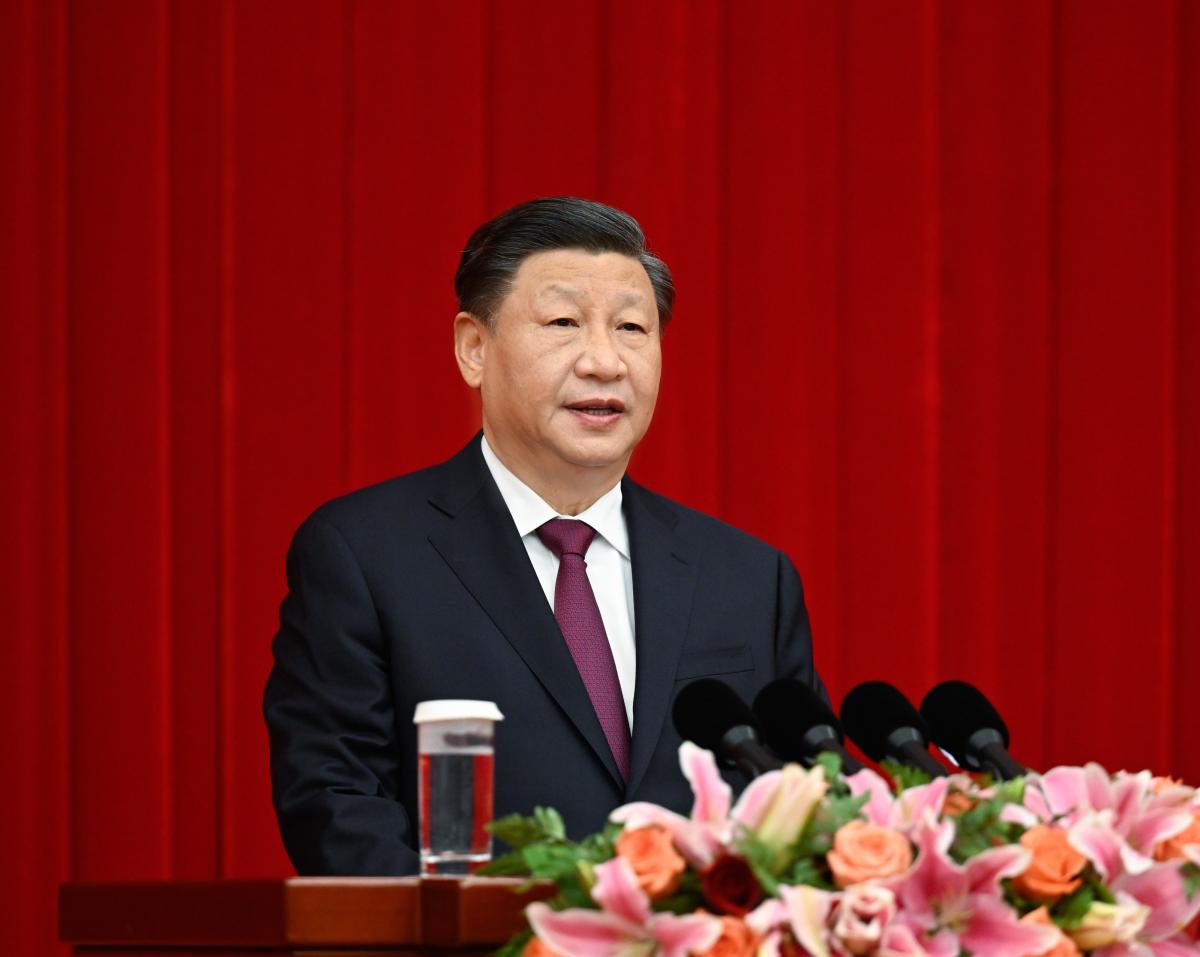 (Bloomberg) – Chinese leader Xi Jinping warned officials against collusion with the business community, underlining that his government’s crackdown on the private sector will remain a concern for investors despite efforts to stimulate the economy.

“Action must be taken to prevent leading officials from acting for any interest group or power group, and to prevent collusion between officials and businessmen,” Xi said Monday at a meeting of anti-corruption regulators, according to the official Xinhua News Agency.

He also warned against “any infiltration of capital into politics that undermines the political ecosystem or environment for economic development”.

Xi’s government recently eased regulatory action against technology giants such as Alibaba Group Holding Ltd. and Tencent Holdings Ltd. eased, causing their stocks to rebound. Still, questions remain about how far that approach will go, as Xi has also pledged to ensure “common prosperity”, in part by reining in wealthy special interests.

Xi has made curbing graft a central aspect of his leadership in the world’s second-largest economy over the past decade. That approach was popular with the public and also served to weed out potential threats to his rule.

Last year, anti-corruption officials broke up what they called a “political cabal” led by former police official Sun Lijun, who was sentenced to life in prison for taking bribes and other crimes.

ALSO READ  What does Russia's declaration of a ceasefire mean for Ukraine?

The message that graft should not thrive in the Chinese political system is one Xi regularly propagates. In December, just after securing a third term, Xi said the country had won an “overwhelming victory” in its fight against corruption, but added that the work was “far from over”.

Xi’s latest call for the campaign to continue comes as his government abandons its Covid Zero approach to the coronavirus. On Sunday, China opened borders that had been largely closed for nearly three years after previously abolishing quarantine camps, mass testing and rapid lockdowns.

That policy had sparked public anger, with widespread protests erupting in late November, though the government insisted the policy changes were underway before the demonstrations erupted.

With covid rules easing, the government is stepping up efforts to strengthen the economy. China is considering a record quota for local government bonds and a larger budget deficit. According to Bloomberg data, the economy is expected to grow 4.8% this year, compared to weak growth in the US and potential contraction in the Eurozone.

In 67 minutes of video, brutality is followed by nonchalance