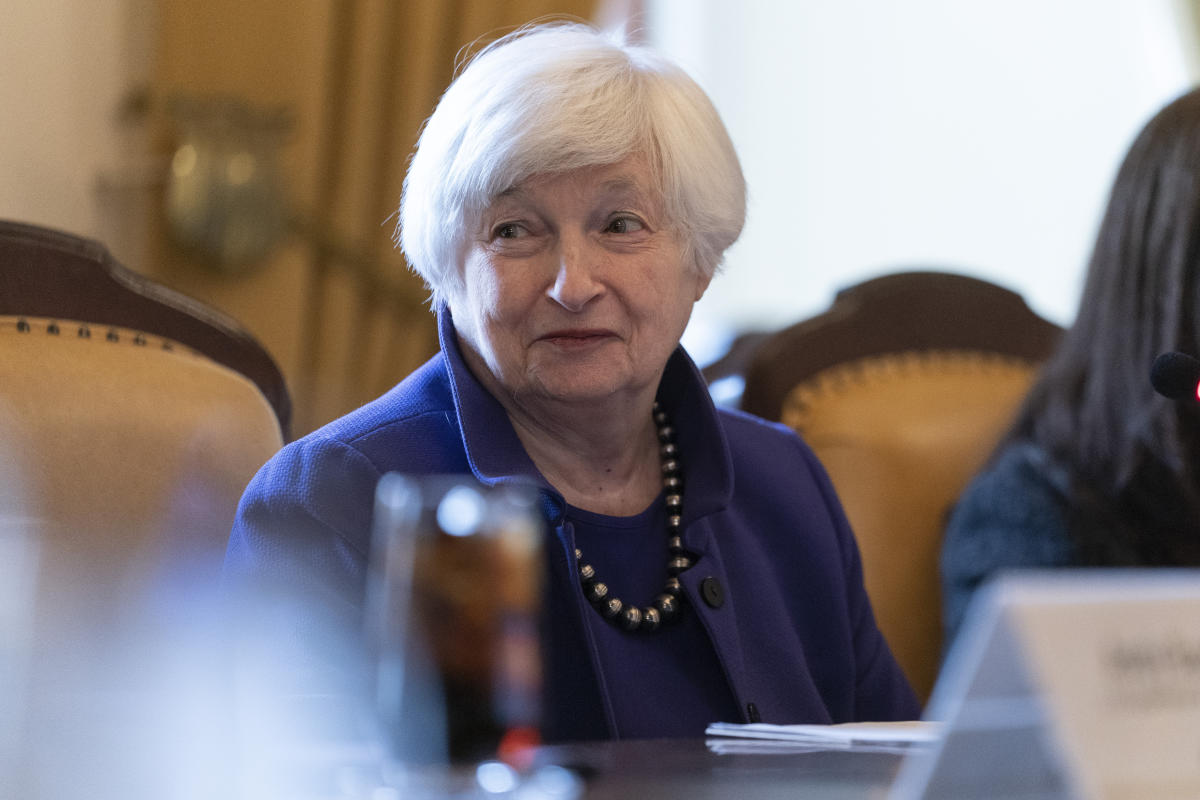 WASHINGTON (TBEN) — Treasury Secretary Janet Yellen will meet with her Chinese counterpart, Deputy Prime Minister Liu He, in Switzerland on Wednesday to discuss economic developments between the two nations.

The Zurich talks will be a follow-up to President Joe Biden’s November meeting with China’s Xi Jinping on the sidelines of the Group of 20 summit in Bali, Indonesia. The two world leaders agreed to allow key senior officials to maintain communications.

Despite their trade links, tensions between the world’s two largest economies have increased. The Biden administration has blocked the sale of advanced computer chips to China and is considering a ban on investment in some Chinese tech companies, potentially undermining a key economic goal Xi had set for his country. Statements by Biden that the US will defend Taiwan against a Chinese invasion have heightened tensions.

The meeting comes ahead of Yellen’s trip to Senegal, Zambia and South Africa this week, which will be the first in a series of visits by Biden administration officials to sub-Saharan Africa during the year.

Africa is crucial to the global economy due to its rapidly growing population and significant natural resources. China’s deeper economic entrenchment in African countries, surpassing the US in trade with the continent and becoming one of the world’s largest creditors, is also a motivator for the US to strengthen ties with African countries.

Yellen has spoken publicly at length about China’s financing practices on the continent, calling them “economic practices that have harmed us all”.

She has also explicitly called on China to end relations with Russia as the Kremlin continues its invasion of Ukraine. The US and its European and Asian allies imposed sanctions and an oil price cap on Russia in retaliation for the war, putting China in a difficult position as it had promised borderless friendship with Russia before the invasion began.

ALSO READ  200 Years Ago, Davy Crockett Perfectly Explained the Limits on Government Spending - Not Yours to Give

It will be Yellen’s first face-to-face meeting with Liu since taking office and follows three virtual meetings between them.

Trump Jr. shares Chinese balloon joke that his dad might not be too happy about