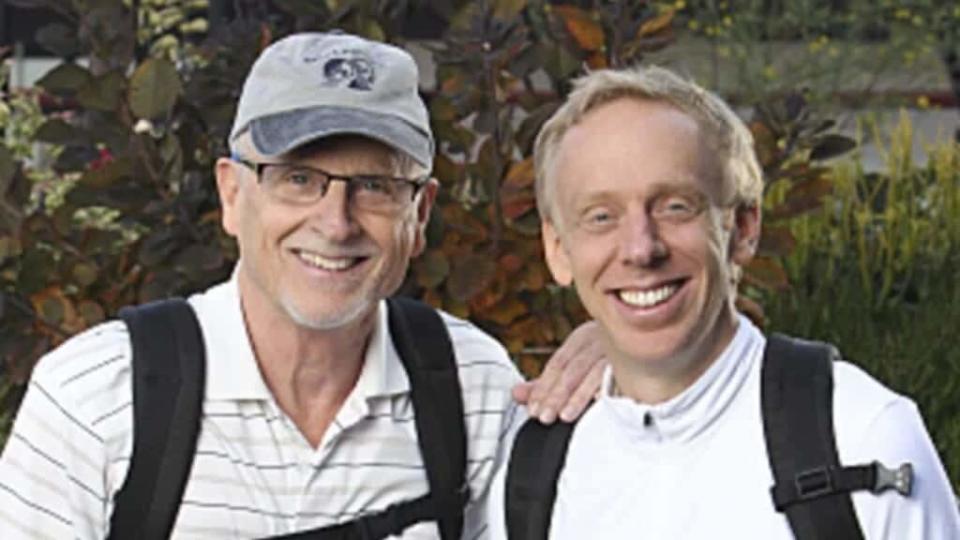 Mike White, creator of The White Lotus, was actually on Survivor, as he said in his acceptance speech after collecting his second Emmy at Monday night’s ceremony.

White, who won a directorship and an Emmy for writing the HBO series, joked, “About ‘Survivor’ you can stay in the game by lowering your threat level, and now I feel like I’ve raised my threat level. … Don’t come get me, don’t vote me off the island, please!”

The actor/writer, who is also known for playing Ned Schneebly in “School of Rock,” appeared on season 37 of the TBEN reality show in 2018.

Also read:
Why ‘The White Lotus’ Creator Avoided Themes Of Colonialism In Season 2: ‘I Was Going To Get Sniper Fire’

White also appeared on two seasons of “The Amazing Race” – in 2009 and 2011 – with his father, James Melville “Mel” White. He said in his speech that his father, who is now 82, “struggled”, although he did not add more details.

ALSO READ  Jeff Garlin Reveals He Lives With Bipolar Disorder: 'I Do My Best'

The father-and-son duo were eliminated from “Amazing Race” in Japan after being hypothermic from a challenge that forced them to spend hours in a pond at night wearing only a fundoshi (Japanese loincloth).

Mel White has written several books for evangelical figures, including Billy Graham, Pat Robertson (and Jerry Falwell, before coming out as gay in 1994). Since then, he has written extensively about the gay Christian community.