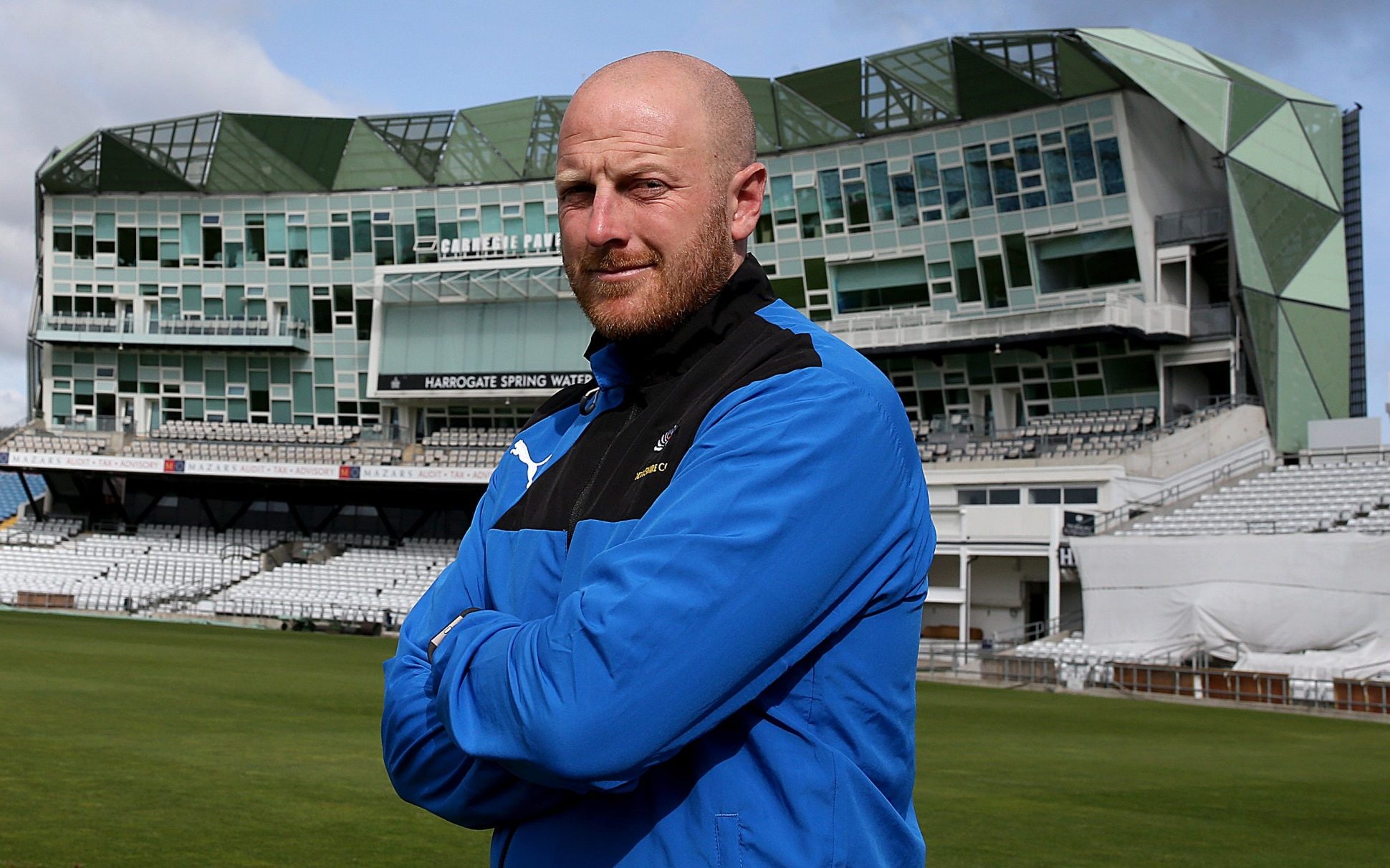 Yorkshire has agreed to pay off sacked head coach Andrew Gale and bowling coach Richard Pyrah, avoiding a damaging public hearing about the racism scandal that has engulfed the club.

The county has ended their legal battle with the last of seven former staffers who charged them over the massive eviction of coaching staff by chairman Lord Patel in December.

The Leeds Employment Tribunal was due to hear unfair dismissals and other complaints late next month, but Yorkshire has now postponed that following a mediation hearing on Wednesday.

The club may still face a Supreme Court lawsuit from Wayne Morton, their former head of sports science and medicine, who filed a lawsuit on behalf of himself and other subcontracted personnel, also fired.

Gale and Pyrah were the two most notable layoffs, coming after Yorkshire paid former spinner Azeem Rafiq to settle a lengthy legal battle over racial abuse there while he was a player.

Rafiq’s two former coaches had been indicted this summer by the England and Wales Cricket Board over the scandal, with a Cricket Discipline Commission hearing next month to determine their fate.

Gale declined to attend the hearing after denying “any and every” accusation and denouncing the ECB’s “witch hunt”. Telegraph Sport has been told Pyrah denies any wrongdoing.

ALSO READ  Where to watch the late Queen's funeral in London: the best vantage points and public screens

All those fired except Neto had lost their jobs after signing a letter to the board complaining about Rafiq’s “one-man mission to bring the club down”.

Yorkshire eventually admitted that all the false dismissal complaints filed against them were “well founded” in consent judgments from the Leeds Employment Tribunal.

ALSO READ  Breaking political news: No other Tory government would have made a mini budget mistake, says Ken Clarke

The confession almost certainly caused them to pay tens of thousands of damages.

The legal battle was set to continue over other complaints threatening to cost the club millions, with the consent warrant stating: “Remedial and other complaints will be dealt with unless otherwise resolved.”

Telegraph Sport was told in May that Yorkshire had made ‘derisory’ offers to the six complainants from just £2,000, despite two other layoffs settling for a combined sum of between £500,000 and £750,000.