The Bharat Express News
Home World U.K. (United Kingdom) You don’t have to be good at puzzles to be a spy,...
Facebook
Twitter
Pinterest
WhatsApp
Email
Telegram 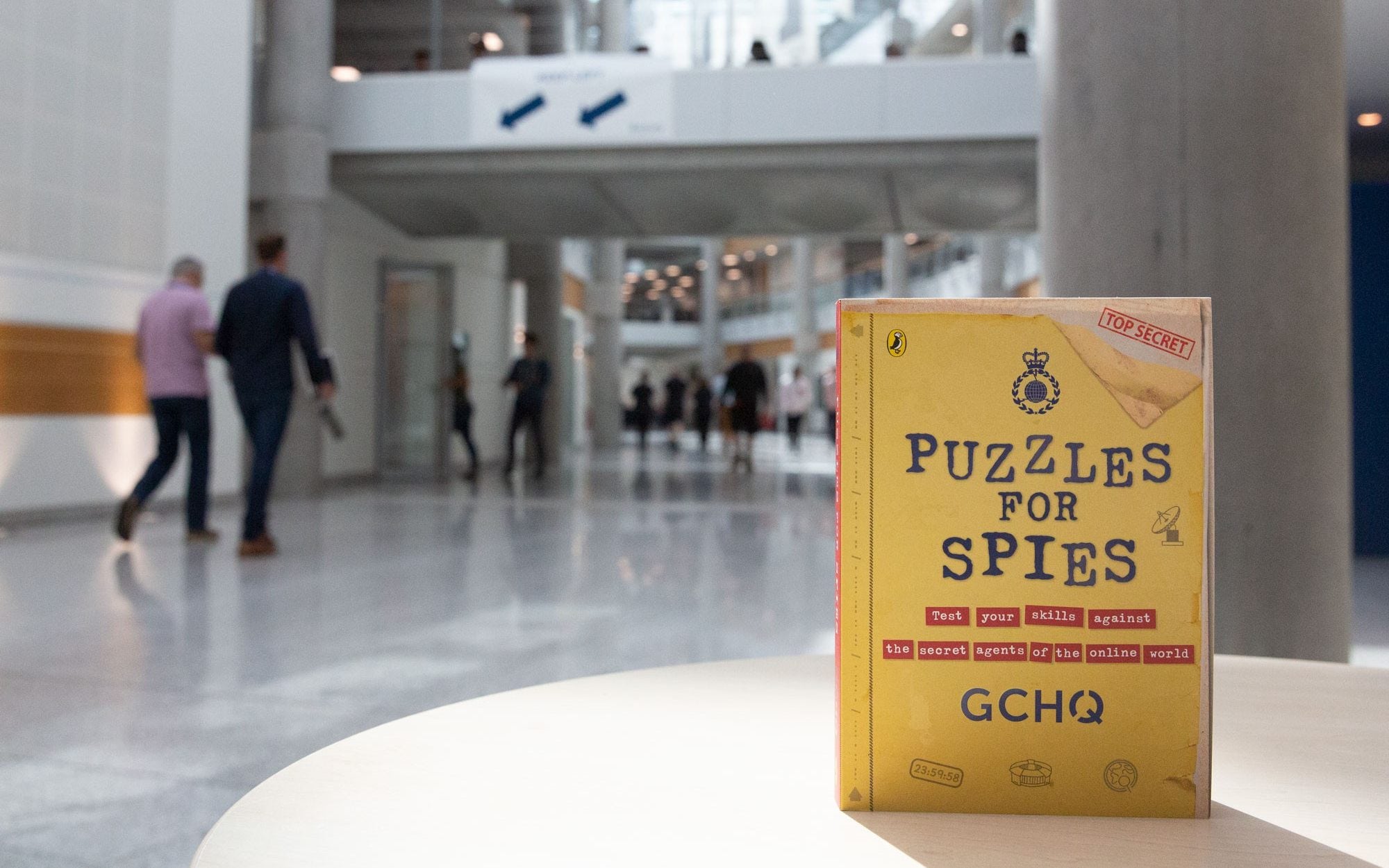 The bonus puzzle was released to coincide with the publication of the new book and the testing of the country’s problem-solving skills.

The book will test potential puzzle solvers in languages, engineering, codebreaking, analysis, math, coding and cybersecurity, all key skills needed by GCHQ to be a spy in the organization.

The special puzzle released along with the book is based on the four-color theorem.

Dating back to 1852, the theory requires investigators to color an image of a fruit bowl, using no more than four colors, without touching shapes of the same color.

It took over a hundred years for anyone to come up with the answer, and it was the first major theorem to be proven with a computer.

Colin, whose last name is withheld by GCHQ and who bears the unofficial title of Chief Puzzler, said: “You don’t have to be a quiz champion – or even top of the class – to work at GCHQ.

“You just have to have a sense of figuring things out and an infectious curiosity. This is why so many of us love puzzles so much.

“We don’t spend all our time doing puzzles and completing crosswords. But creating and solving puzzles in our spare time requires the same skills that our teams use to tackle new problems in different and inventive ways to keep the nation safe. It’s also a lot of fun.”

GCHQ says the puzzle exemplifies the lateral thinking, ingenuity and perseverance needed by those working in the intelligence and security services on its missions to keep the country safe.

The cyber spies say the book contains many more puzzles “to test thinking skills”, some easier and others “even more difficult”.

The book also shares personal stories from employees of their journey to working for GCHQ and some insight into the secret work they do, in addition to stories of war history and the beginnings of the agency.

The British cyberespionage agency, part of the Foreign Office along with sister organization MI6, has worked in secret for more than 100 years to gather intelligence and solve the most difficult problems to keep the UK and allies safe.

At a conference in Wales earlier this year, Sir Jeremy said relaying intelligence on the “behaviour and tactics” of Vladimir Putin’s forces helped Ukraine “excel” in the war against Russia.

He said a “remarkable feature” of the conflict was “how much intelligence has been released by Western allies to challenge and pre-empt Putin’s actions.

“This is modern warfare, influenced and shaped by the democratization of information. Fortunately, the Ukrainians excel in this. We are proud to play our part in supporting their efforts.”

Can you solve the bonus puzzle?