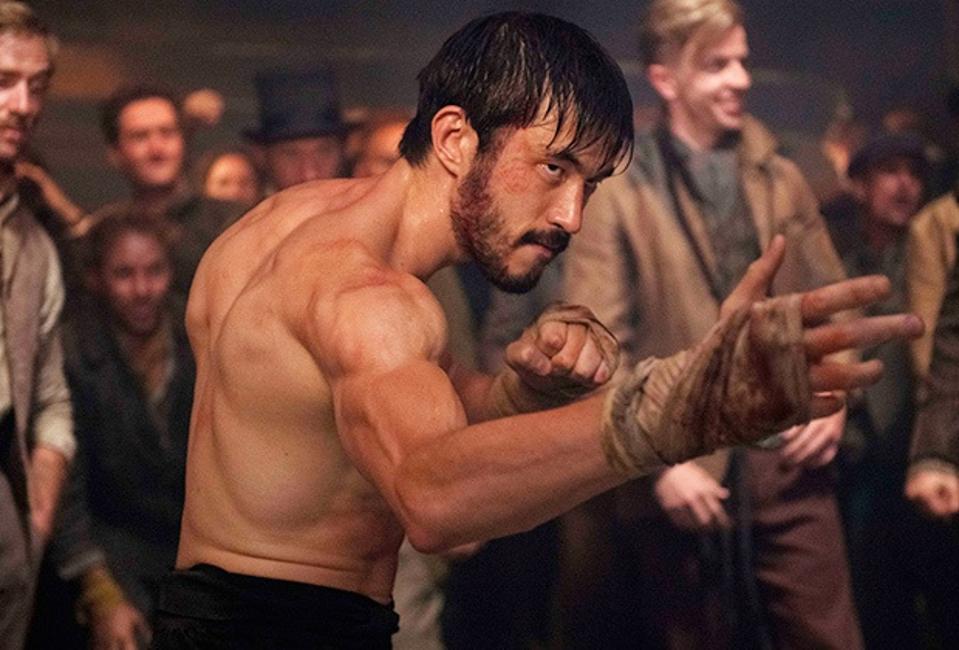 If you’re like me, you have eight different streaming service subscriptions and yet spend about an hour trying to find something to watch every time you log on. Well I’m here with a little tip for something you should check out if you’re a subscriber to HBO Max. Warrior.

Warrior is not to be confused with Warrior, Tom Hardy’s rather good MMA movie, although it does involve a lot of fighting.

On the contrary, Warrior is a Cinemax series that lasts two seasons and has just been renewed for a third. Although it only recently arrived on HBO Max, it’s more likely to be seen, given that many of these days don’t go out of their way to subscribe to Cinemax among all of these other services.

Warrior was actually based on a Bruce Lee project he worked on before his death, and it’s produced by his daughter, Shannon Lee, and action director Justin Lin. It’s easy to see how in another era Bruce Lee would have been in the title role (especially at the end of Season 2), but that honor goes to Andrew Koji as Ah Sahm, who plays an immigrant. Chinese which is quickly adopted. as an executioner by a local gang (“tong”) in San Francisco in the 1870s.

Warrior has Jonathan Tropper as a showrunner, who also did the hyperviolent and hypersexy Banshee for Cinemax, and there’s more of both in Warrior. Banshee is also worth a look, and if you recognize his lead role, Antony Starr, it’s because he’s now turned blond and steals murdering people as the Homelander on The Boys. . Needless to say, Tropper has a sense of talent.

What really stands out about Warrior is its 70% Asian cast, all fantastic, from Ah Sahm’s brother, Young Jun, to his sister / rival language leader Mai Ling. And if you’re a martial arts fan, Mortal Kombat’s Joe Taslim (Sub Zero) is also here as the best fighter in town.

The action here is… spectacular. Better than probably any other show I’ve seen, better than most full-length martial arts movies. Whether it’s giant brawls or one-on-one fights, the acrobatics and brutality here are like nothing else on TV and are worth the price of admission on their own. Episode 5 of Season 1, which goes full western for a bottle episode, is one of my favorite episodes from any show I saw last year.

But it’s not just the action that makes Warrior work. They’re all well-developed characters, and it’s a compelling series in so many ways, especially in the way it tackles the horrific anti-Asian sentiment of the time, as Irish “workers” declare war. from the Chinese they believe they are taking. their jobs, instead of industrialists hiring and exploiting them for cheap labor. The spectacle is much deeper than it looks, and although it is set in 1870, it has obvious parallels to today.

You don’t have to worry about the show ending on a cliffhanger as it has been picked up for another season. I devoured it all last week and can’t wait to expect more. Check it out if you haven’t already, and I doubt you will regret it.