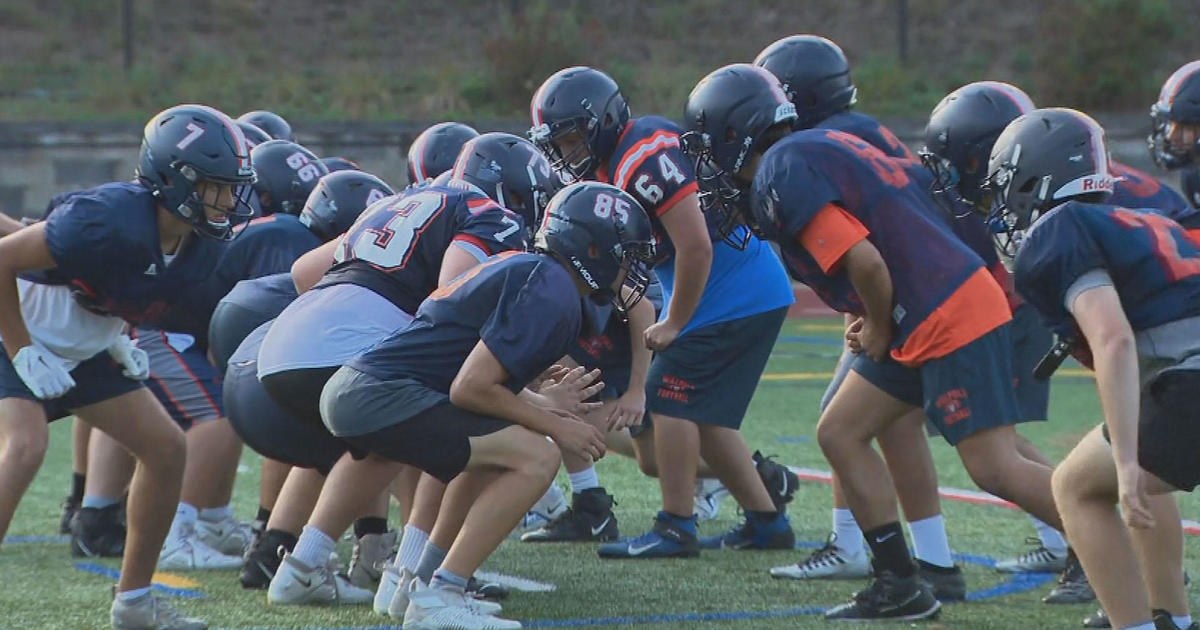 MINNEAPOLIS — A high school football player is recovering from emergency brain surgery after being injured during Friday’s game.

An ambulance rushed 17-year-old Connor Erickson, the captain of the Brainerd High School football team, to a Fargo hospital. He is the second young athlete to be injured in a football game in as many weeks.

Bloomington freshman Ethan Glynn left his last game paralyzed from the shoulders down.

Concerns about football safety have increased over the past 10 to 15 years and have affected young people’s enrollment in the sport. The number of youth playing soccer in America dropped by 2 million between 2009 and 2017.

More recently, enrollment in the Twin Cities North Football League has been more stable, according to league commissioner John Swanson. Swanson is also a coach at Fridley High School.

“The numbers have generally not fallen significantly,” he said. “Some communities, sure, but I think there are a lot of communities where the numbers are rising.”

“You’re always worried about the injuries,” Engels said. “You worry about them getting hurt, but so far it’s been a safe sport.”

Tim Healy is the president of TackleBar, which he says is the closest thing to a junior high-level solution.

It’s a happy medium between flag football and full contact, with players wearing a harness around their waist with detachable foam handles that act as the ‘flags’.

“A lot of mothers choose not to enroll their children in football because they think it’s dangerous,” Healy said.

He says TackleBar is used in more than 50 schools in Minnesota.

The schools and leagues are also doing their part to make the game safer, including stricter concussion protocols.

Engels says Josiah loves playing football and that for her the benefits of the sport outweigh the risks.

As for the two injured players, Conner Erickson from Bemidji is recovering from surgery that involved removing part of his skull.

Ethan Glynn from Bloomington just spoke for the first time since his injury. His first words were “Roll Tide” for the University of Alabama football team.

David joined the TBEN team in April 2020, previously working at TBEN 58 in Milwaukee. Before that, he worked in Las Vegas. While there, David covered several stories in the national spotlight, including the October 1 mass shooting and political visits by President Barack Obama and candidates Donald Trump and Hillary Clinton.