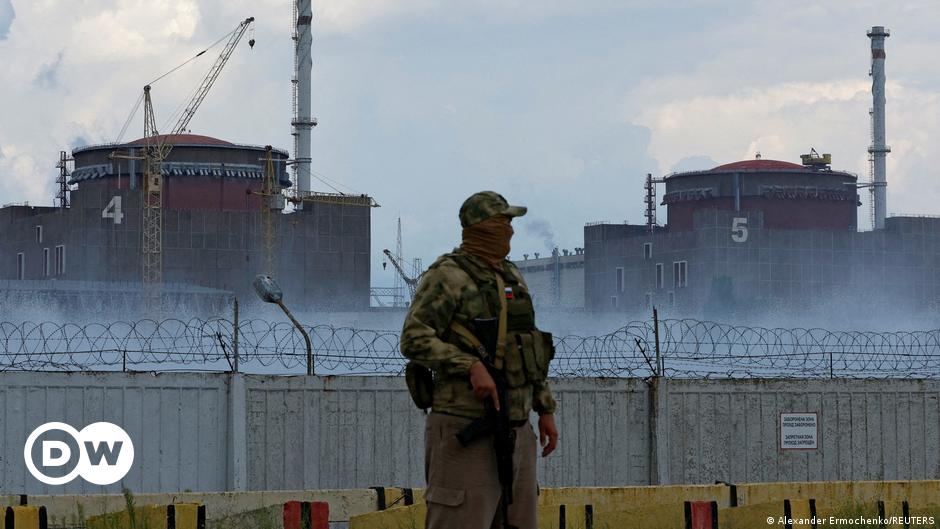 The Zaporizhzhya nuclear power plant in the Russian-occupied territory of Ukraine has been completely shut down, Ukraine’s nuclear energy agency Energoatom announced on Sunday as “a security measure”.

What did Energoatom say about the shutdown?

Energoatom said it had disconnected the plant’s sixth unit from the grid.

“Preparations are underway for the cooling and transfer to a cold state,” it said in a statement.

The operator said it was taking all possible measures to organize an additional supply of diesel fuel for the generators needed to ensure safety at the plant in the absence of an external electricity supply.

For several days, the plant used the only remaining reactor in operation to generate the power needed for essential cooling operations after all power lines to the plant were disconnected from outside due to fighting in the area.

Energoatom said one of the power lines was repaired late Saturday, allowing the last reactor to be shut down.

In a statement to the Russian news agency Interfax, an adviser to the head of the Russian nuclear body Rosenergoatom confirmed that the last power plant had been shut down and that the plant is currently being switched to a cold state.

The factory has been in the hands of invading Russian forces since March, although the factory is still operated by Ukrainian personnel.

A 14-man mission sent by the IAEA in its report last week called for “the immediate establishment of a nuclear safety and security zone” around the plant as it faces an “unsustainable” situation amid frequent shelling that blames Moscow and Kiev on each other. other.

According to Guterres, this would include “a commitment by Russian forces to withdraw all military personnel and equipment from that perimeter and a commitment by Ukrainian forces not to move into it.”