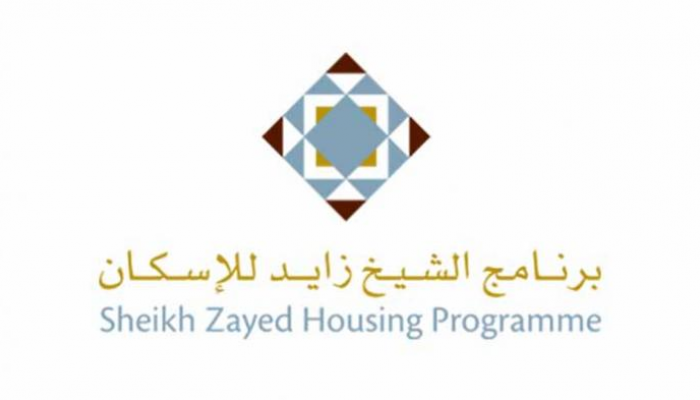 The Ministry of Energy and Infrastructure, represented by the Sheikh Zayed Housing Program, announced the approval of the second batch of loan beneficiaries within the new housing policy, which includes 500 decisions worth 400 million dirhams and comes within the framework of a comprehensive plan aimed at announcing 3,000 loan beneficiaries during 2022 at a rate of 500 housing decisions. monthly.

The Director of the Sheikh Zayed Housing Program, Eng. Mohammed Al-Mansoori, valued the country’s interest under the leadership of His Highness Sheikh Mohamed bin Zayed Al Nahyan, President of the State, His Highness Sheikh Mohammed bin Rashid Al Maktoum, Vice President and Prime Minister of the UAE and Ruler of Dubai, and their brothers, Their Highnesses, members of the Supreme Council of the Union and Rulers of the Emirates by providing Sustainable government housing as a top priority for citizens’ happiness and quality of life, and this was embodied through its adoption of huge budgets for this vital sector.

He stated that the beneficiaries of the second batch were notified via text messages directly to update their data and provide the required evidence through the digital channels of the Sheikh Zayed Housing Program to start the procedures by choosing one of the four national banks with which the program concluded the partnership agreement in this regard, namely First Abu Dhabi Islamic Bank, Emirates NBD and Emirates NBD Bank. Dubai Islamic and Abu Dhabi Islamic Bank, which will finance housing loans, noting that the names of the beneficiaries of the second batch come within the new housing policy, which includes 500 decisions worth 400 million dirhams within the framework of a comprehensive plan aimed at announcing 3 thousand beneficiaries of loans during 2022 at a rate of 500 housing decisions monthly.

He pointed out that cooperation with national banks will contribute to maximizing the benefit in terms of reducing the customer’s journey and facilitating him, since the branches of these banks cover all regions of the country and their electronic systems are advanced, smooth and accessible to everyone, calling on all beneficiaries to shorten their time to benefit from the ready-made designs and the service of Darak’s library of housing designs that it provides. Sheikh Zayed Housing Program.
Al-Mansoori said: “The announcement of the names of the beneficiaries of the second batch comes as a translation of the directives of the wise leadership and a complement to the program’s efforts in implementing the new housing policy approved by the Council of Ministers to finance loans for government housing programs and the new financing program for housing loans worth 11.5 billion dirhams, benefiting 13,000 citizen families. This is the wise leadership’s interest in providing a decent life for the people of the UAE and everything that achieves a decent life for them as a top priority.”

He explained that the program aims to enhance integration with local governments and national banks, unify efforts to serve the sons and daughters of the Emirates, enhance stability for Emirati families and provide a decent life, stressing the role of the new housing policy in sustaining funding sources, meeting current and future housing needs, and enhancing partnership between the government and private sectors to facilitate housing loan financing. For citizens benefiting from the program.

Mohammed bin Rashid: We will continue to mobilize energies for the prosperity of the charitable industry and humanitarian work