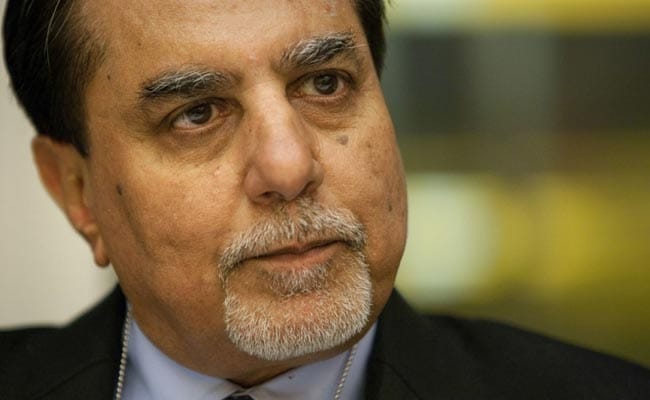 A merger of Zee and a national unit of Sony Group Corp in Japan will create a television powerhouse to capture more advertising revenue, challenging its main rival Walt Disney Company in a key growth market, industry officials said.

The Sony-Zee alliance, with around 75 news, entertainment, sports and film channels in more than 10 languages, is on track to become India’s largest player, with a 27% market share exceeding that of from Disney’s Star India, 24%.

“This will give them significant distribution strength and an advertising portfolio,” Uday Sodhi, former head of Sony Digital in India, told Reuters. “They will become a formidable force.”

Wednesday’s plan, which will be finalized over 90 days of exclusive talks, will see Sony inject $ 1.6 billion in growth capital into its national unit to bolster the combined company’s prospects, while also taking a stake. majority in Zee.

Sony funds will enhance the combined company’s digital platforms and its ability to bid for broadcast rights in the growing sports landscape, the two companies said.

“For the first time, there is a viable challenge for Disney (in India),” said a former Disney executive, who requested anonymity because he was not authorized to speak about the company to the media.

Disney, whose Star India network has dozens of popular entertainment and sports channels, did not respond to a request for comment from Reuters.

The two companies have been operating for years in India, where KPMG accountants estimated the TV entertainment industry to be worth $ 10.5 billion in 2020.

India, with a population of 1.4 billion, promises eyeballs on a scale few countries can offer: 900 million viewers, most of whom are keen on cricket and sports, as well as drama. romantic melodramas.

Sport is a critical battleground, the executives said.

The merged combination will have better prospects of attracting strategic investors or raising funds to bid on the rights to major events, such as the Indian Premier League (IPL) cricket tournament, the former executive said. Disney and three others.

Some of these rights will be put out to tender next year.

Sony and Zee also have online digital streaming platforms that will support the Disney + Hotstar service, further increasing competition in a market where Netflix and Amazon also operate.

Plane rains sewage on unlucky man and his entire garden