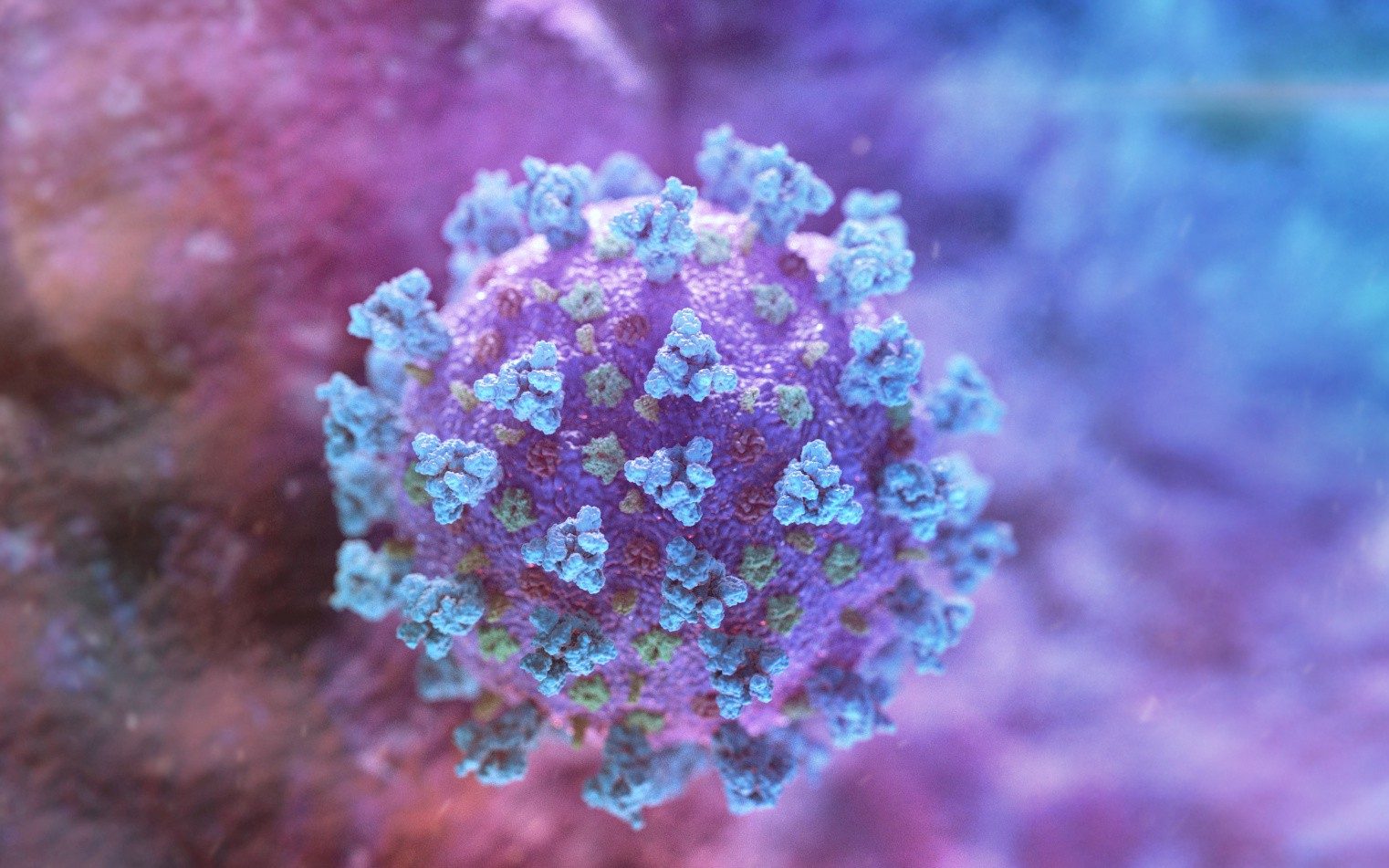 What will happen to SARS-CoV-2? Will it be smallpox that we can track down and eradicate; measles that we are able to eliminate in some parts of the world but not in others; or a flu, a virus that we have to wage war against year after year?

The question has exercised more and more scientists and politicians in recent weeks and – without some ground rules – risks opening another destabilizing rift.

In terms of cartoons, there are two opposing and extremist camps: the Zero Covid Brigade, which would have us locked up until the virus is wiped off the face of the earth; and Covid skeptics who think the whole pandemic has been exaggerated.

“It starts with Zero Covid, then it will be Zero Flu, Zero CO2 and so on. Pandora’s box has opened, ”said a Twitter warrior.

“These conservative Oxford scientists ‘paid for’ and Gobs on a stick, caused thousands of CoVID deaths by spouting out their Barrington lies and left it to rip the shit apart. Who will hold these people to account? We need a Nuremberg trial after this, ”said another.

The truth is, no one can yet be sure which direction SARS-CoV-2 will take and – although there are choices to be made along the way – the degree to which we can influence its long-term trajectory is. much exaggerated.

The late Dr Donald Henderson, the man who led the smallpox eradication program, noted that some viruses are simply more likely to be eradicated than others.

“There are very few eradication enthusiasts who have had practical real-world experience,” he noted in a 2013 interview.

“[The] the prospects for eradication seem much more optimistic from the point of view of a laboratory or an office in a university ivory tower ”.

He went on to explain, “From my review of the characteristics and eradication needs of other diseases, each has important characteristics that make it much more difficult than smallpox. With smallpox, we had a vaccine that was so heat-stable that teams would go out into the field without refrigeration devices.

“We had a vaccine that offered long-term protection with just one dose. Whether the vaccination was successful could be determined by determining whether or not a pustule had developed at the site of vaccination. There were no patients with [asymptomatic] infections. So we could easily identify the infected areas and contain the outbreaks. “

In scientific terms, eradication means killing it completely of a pathogen; Chase it to such an extent that there is no more case or transmission anywhere in the world.

We made it with smallpox and are about to do it with polio, but that’s it.

ALSO READ  Latest news on the coronavirus: One dead patient was left on a ward for hours and another died after falling at a hospital that suffered from staffing issues during the Covid-19 pandemic. A new report on the care of Birmingham University Hospitals NHS Foundation Trust, one of the largest in England which has been particularly affected by the latest wave of coronavirus, has laid bare the impact of the pandemic. A series of reports from the Care Quality Commission (CQC) highlight how a deceased patient was left in a ward for nearly five hours and was not transported due to low staffing levels. In one part of the trust, nurses were treating up to 17 patients. Inspectors also highlighted issues with infection control after hearing reports of patients without Covid-19 being placed in wards with Covid-positive patients. CQC inspectors said patients who died at Good Hope Hospital in Sutton Coldfield, one of the hospitals run by the trust, "were not always transported to services in a timely manner."

Elimination, on the other hand, has a different purpose.

When scientists set out to eliminate a disease, they aim to reduce the number of cases to zero or so in a given geographic area – and that has been much more successful for us.

In many countries, it can be said that diseases such as measles, mumps, cholera, typhoid, trachoma and tuberculosis have been successfully eliminated.

Would it be possible to permanently eliminate SARs-CoV-2 in Great Britain? Much will depend on the performance of vaccines and the ability of the virus to evolve to escape them.

Experts around the world are genuinely stunned – if not stunned – by the apparent success of the new Pfizer and Moderna mRNA-based jabs.

The extremely high efficacy levels seen in the trials appear to hold up in the real world, and new data released by Israel last week suggests they could also virtually eliminate transmission of the virus.

On the flip side, the virus is showing signs of the kind of drift seen with seasonal influenza – a pathogen that we have so far only been able to suppress through a massive global surveillance and vaccination effort, rather than to eliminate.

“We are not going to eliminate [Covid] on a global scale, therefore, we will not eliminate it here, ”said Professor Neil Ferguson of Imperial College London last week.

“I would like to see this virus become like the flu and be handled the same way.”

Professor Devi Sridhar, professor of global public health at Edinburgh University Medical School, does not disagree. She also believes the virus is endemic and that eradication is, for now at least, nothing more than a flood of light.

But for Professor Sridhar, it is a mistake – “a fundamental mistake” – to equate the removal of the virus with a loss of individual freedoms.

“The trick to this whole game, the whole Covid puzzle has always been, ‘How do you keep your numbers low and do it in a way that keeps you from ending up in severe lockdowns like the one in which are we? ”, she said.

Although it was forcefully rejected at the start of the pandemic in Britain, it is the view now dominant in Downing Street and much of the rest of Europe.

A policy of suppression took over from mitigation because this approach has so clearly failed.

Manchester City vs Manchester United, Premier League: What time is kick-off, what TV channel is it showing on and what is our prediction?

Coronavirus: What Happens Saturday in Canada and Around the World |...