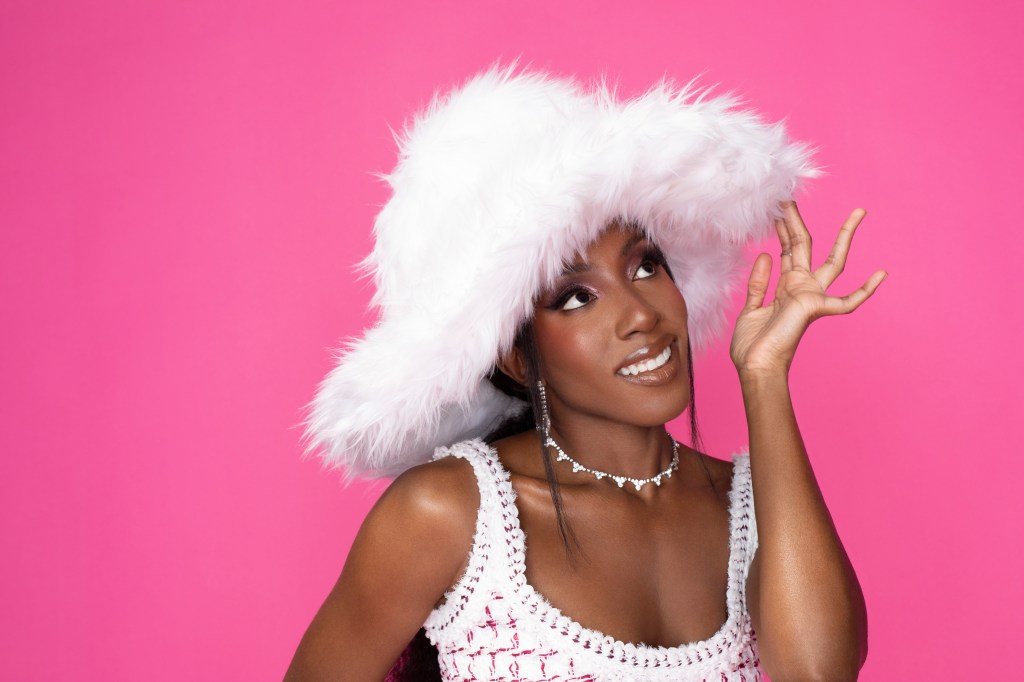 EXCLUSIVE: Ziwe returns to Showtime for the second half of its second season and has completed her guest list.

The late night series returns to the premium cable network in November with six new episodes. The first six episodes of season two premiered in May.

ALSO READ  Jhalak Dikhhla Ja 10: Rubina Dilaik remembers the time she decided to break up with her husband Abhinav Shukla

The show’s first season, which launched in May 2021, featured interviews with the likes of Fran Lebowitz, Andrew Yang, Gloria Steinem, and Stacey Abrams.

Exec produced by former Desus & Mero writer Ziwe, who also contributed to Our Cartoon President and Dickinsonas well as Jo Firestone and Hunter Speese, the series is produced by A24.